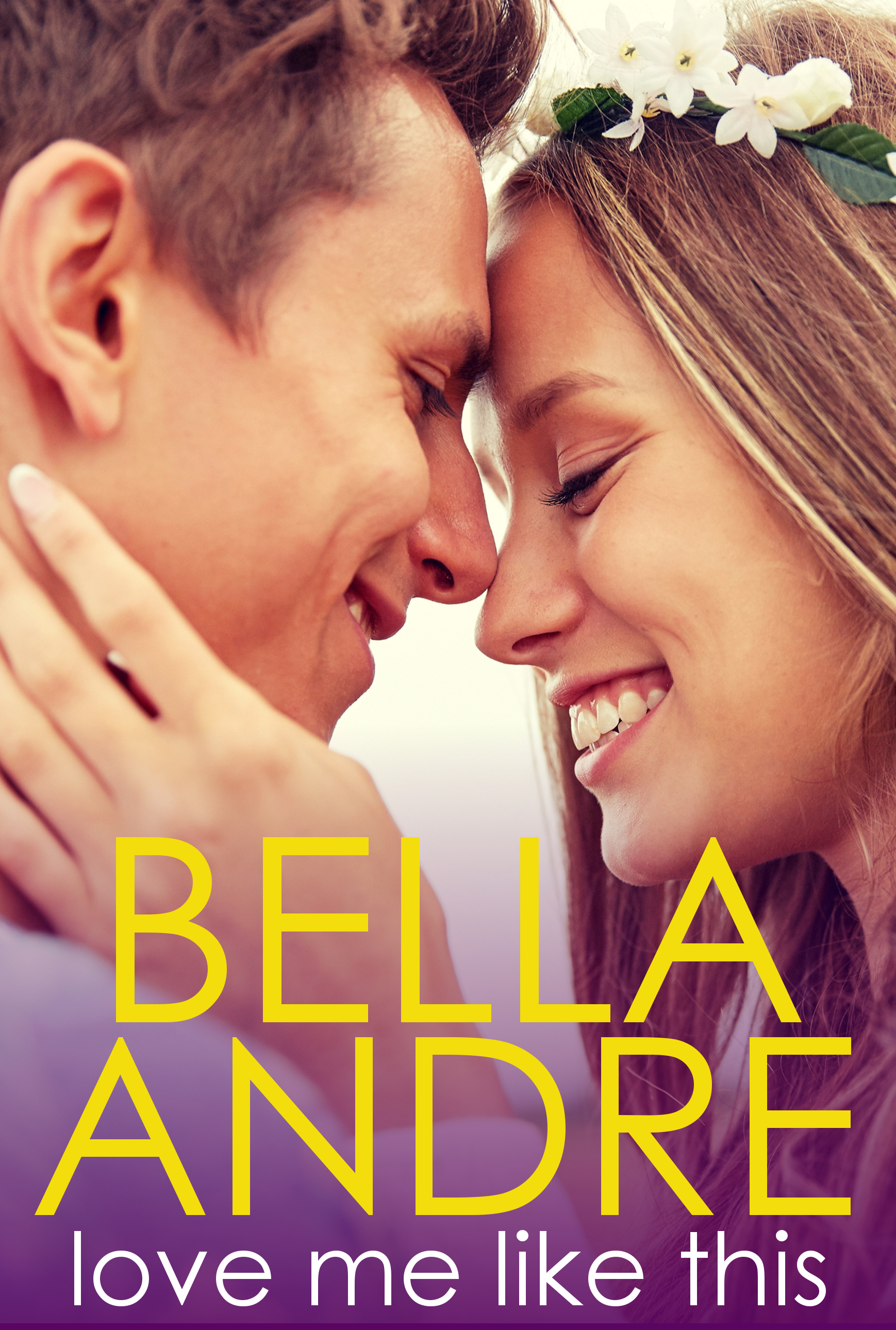 Justin Morrison will finally get his happily-ever-after in LOVE ME LIKE THIS on January 24, 2018! I have teared up, and also laughed, so many times over the months that I have been writing Justin and Taylor's love story—and I can't wait for you to read it! Pre-order links are below.

Eight years have passed since Justin Morrison first laid eyes on Taylor Cardenes and fell head over heels in love with her, even though she could never be his. He's tried everything he can to get over her—including moving to another country—but she's still the only woman he'll ever want.
Eight years is a heck of a long time to secretly love someone. Taylor knows all too well how impossible it is to forget a man as sexy, sweet, and brilliant as Justin Morrison. So when he turns up on the doorstep of her Napa Valley bed and breakfast, she can't help but long for the happily-ever-after of her dreams.
As Taylor and Justin spend beautifully romantic mornings together watching the sun rise over the vineyards—and can't help but fall into each other's arms on wickedly sexy nights–it looks like they might finally get their chance at the love they've been waiting for. But will the secret Taylor has been keeping shatter everything in the end?