Having sold more than 10 million books, Bella Andre's novels have been #1 bestsellers around the world and have appeared on the New York Times and USA Today bestseller lists 93 times. She has been the #1 Ranked Author at Amazon (on a top 10 list that included Nora Roberts, JK Rowling, James Patterson and Stephen King). Apple iBooks named her one of their “Bestselling Authors of All Time” (alongside Nicholas Sparks, Nora Roberts and EL James). And Publishers Weekly named Oak Press, the publishing company she created to publish her own books, the Fastest-Growing Independent Publisher in the US. After signing a groundbreaking 7-figure print-only deal with Harlequin MIRA, Bella's “The Sullivans®” series is being released in paperback in the US, Canada, and Australia.

Known for “sensual, empowered stories enveloped in heady romance” (Publishers Weekly), her books have been Cosmopolitan Magazine “Red Hot Reads” twice and have been translated into ten languages. Winner of the Award of Excellence, The Washington Post called her “One of the top writers in America”; and she has been featured in Entertainment Weekly, NPR, USA Today, Forbes, The Wall Street Journal, and  TIME Magazine. A graduate of Stanford University, she has given keynote speeches at publishing conferences from Copenhagen to Berlin to San Francisco, including a standing-room-only keynote at Book Expo America in New York City.

If not behind her computer, you can find her reading her favorite authors, hiking, swimming or laughing. Married with two children, Bella splits her time between the Northern California wine country, a 100-year-old log cabin in the Adirondacks, and a flat in London overlooking the Thames. 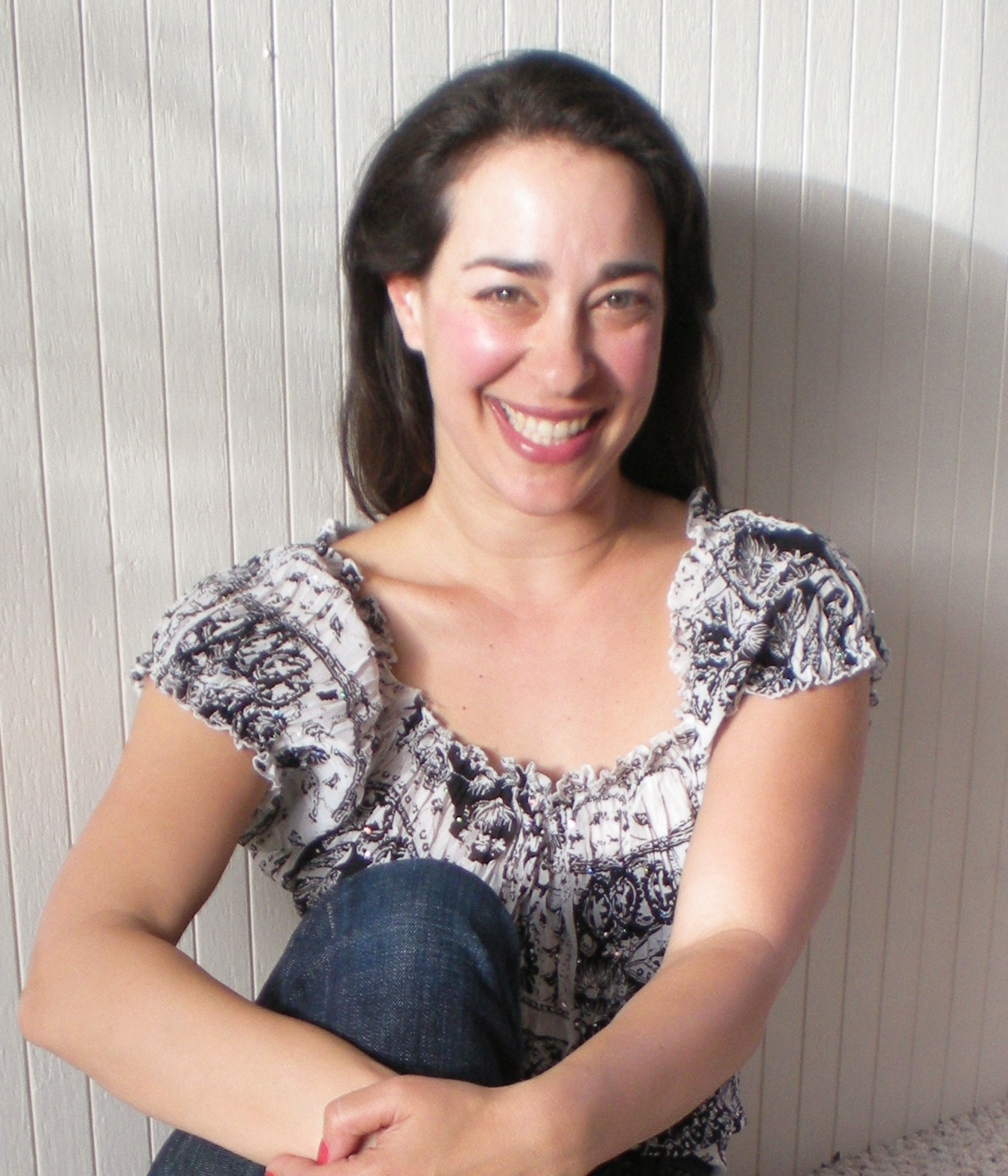 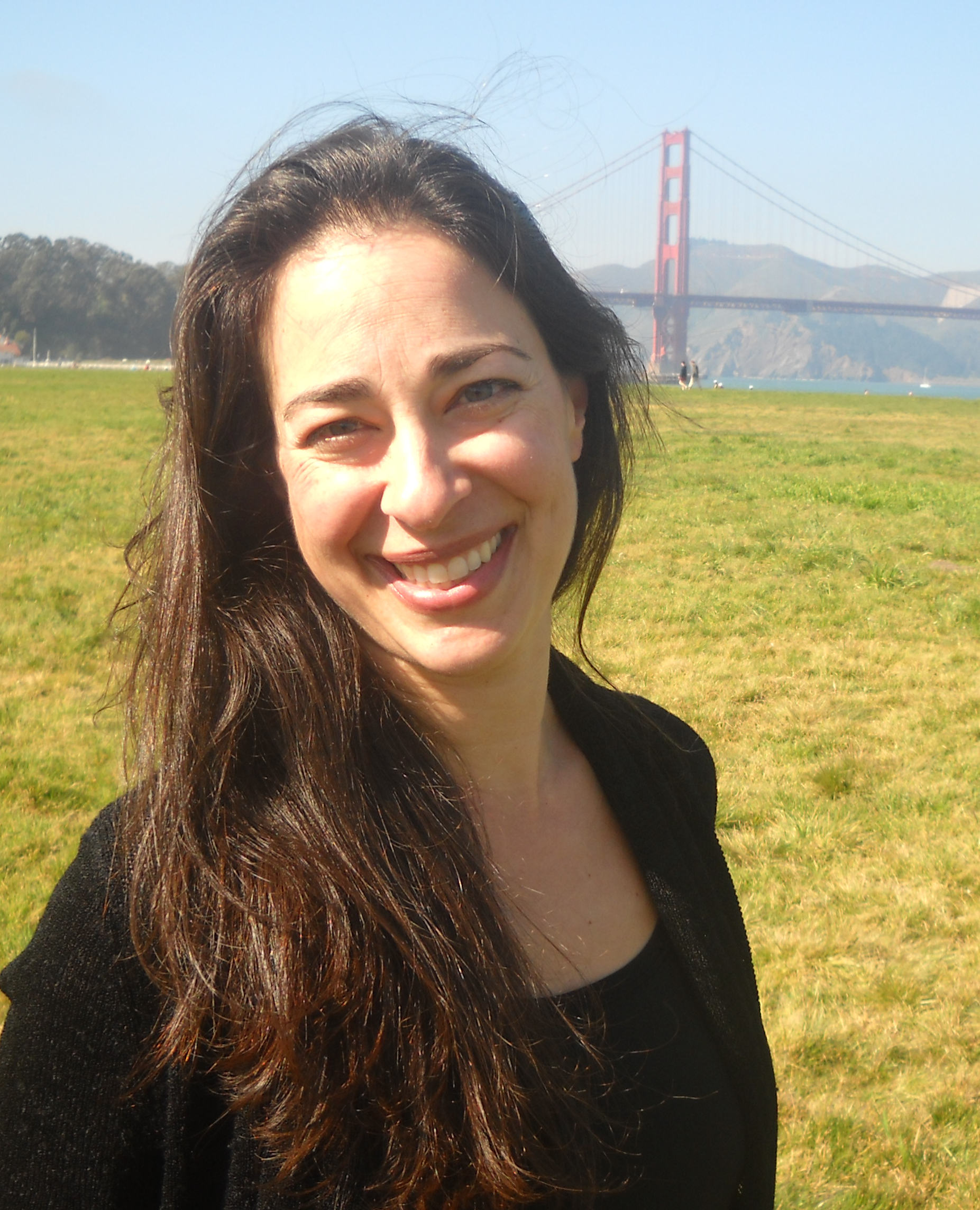 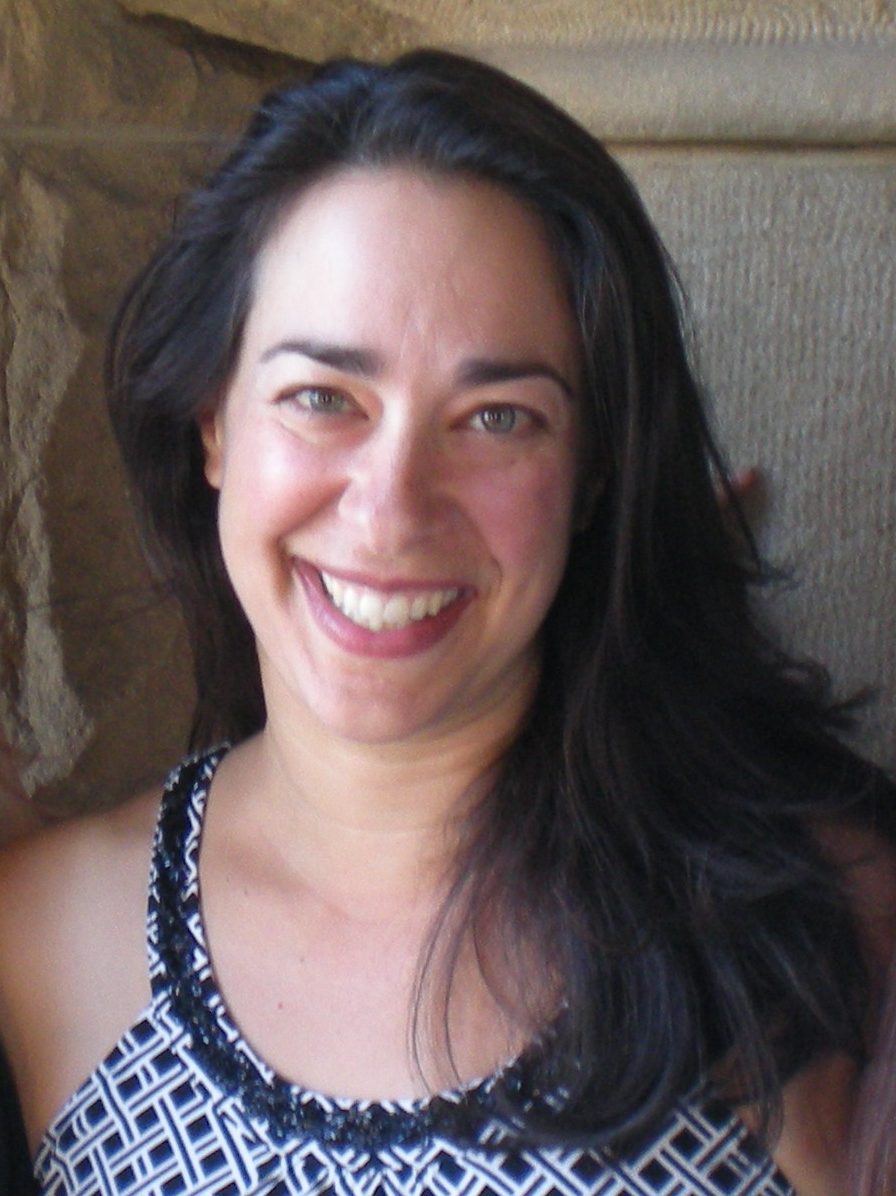