Meet the Maverick Billionaires―sexy, self-made men from the wrong side of town who survived hell together and now have everything they ever wanted. But when each Maverick falls head-over-heels for an incredible woman he never saw coming, he will soon find that true love is the only thing he ever really needed...

Will Franconi has a dark past that he's kept a closely guarded secret―very few people have ever heard his real story and he plans to keep it that way. After surviving a hellish childhood, he's now living the dream life where everything he touches turns to gold. But something's missing. He doesn't quite know what until a simple letter from a teenage boy brings Harper Newman into his life. A woman who just might fill up the empty places inside him...if only he could ever be worthy of her love.

When a man has more money than he could possibly spend in five lifetimes, Harper has to ask herself what Will Franconi could possibly want from a woman like her? She's learned the hard way that rich men always get what they want no matter the cost. If it was just herself she had to worry about, Harper would manage, but she's guardian to her younger brother who depends on her for everything. After nearly losing his life in a car crash, she's vowed never to let anyone hurt him ever again.

Still, sometimes Harper can't help but long to change her story from one of an always-cautious woman to an adventurous tale of a heroine who's wild and free...especially when Will's kisses and caresses make her utterly breathless. And as he begins to reveal his story to her, she discovers that he's so much more than just another wealthy, privileged man. He's kind and giving, and he fills up all the spaces inside of her heart that have been empty for so long. Together, can they rewrite their stories into a happily-ever-after that neither of them had previously thought was possible?

Praise for The Mavericks

"I loved every single moment of this story. It was so emotionally charged!"

"Don't begin this book in the evening―you will read all night long!"

"I was swept away by the romance! I cannot recommend this book highly enough."

"Harper and Will shot sparks right off the pages!" 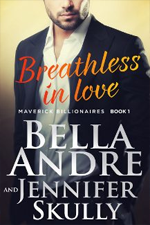 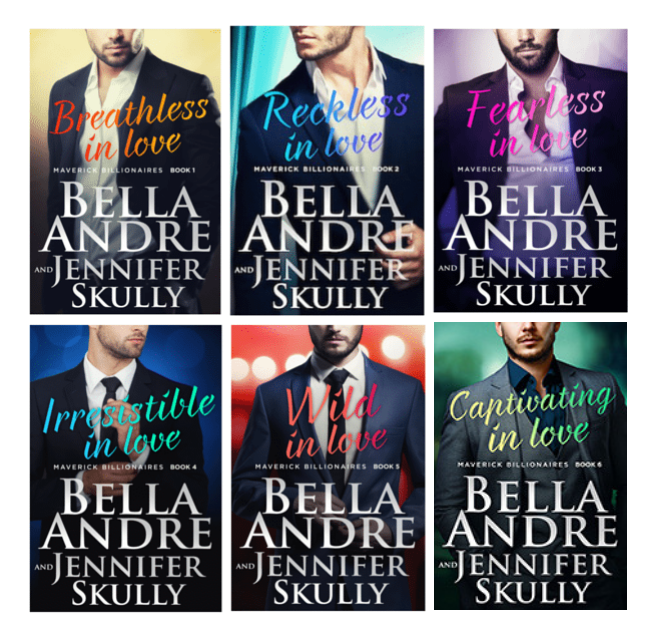