Nicola Harding is known throughout the world by only one name - Nico - for her catchy, sensual pop songs. Only, what no one knows about the singer is that her sex-kitten image is totally false. After a terrible betrayal by a man who loved fame far more than he ever loved her, she vows not to let anyone else get close enough to find out who she really is...or hurt her again. Especially not the gorgeous stranger she meets at a nightclub, even though the hunger, and the sinful promises, in his dark eyes make her want to spill all her secrets.

One night is all Nicola and Marcus agree to share with each other. But nothing goes as they plan when instead of simply tangling limbs, they find a deeper connection than either of them could have anticipated. And even though they both try to fight it, growing emotions - and sizzling attraction - keep drawing them closer together. Close enough for them to wonder if stealing one more secret moment together can ever be enough?

A stunning contemporary romance that will leave you craving more of this exhilarating family. FROM THIS MOMENT ON is a smash hit! ~ Joyfully Reviewed

Once I finished reading FROM THIS MOMENT ON, all I could do was just sit there and smile. ~ Hooked 0n Books

I didn't think it would be possible to fall in love with another Sullivan brother. I was dead wrong. ~ TammieReviews

"Bella Andre writes warm, sexy contemporary romance that always gives me a much needed pick me up. Reading one of her books is truly a pleasure." ~ New York Times Bestselling author Maya Banks 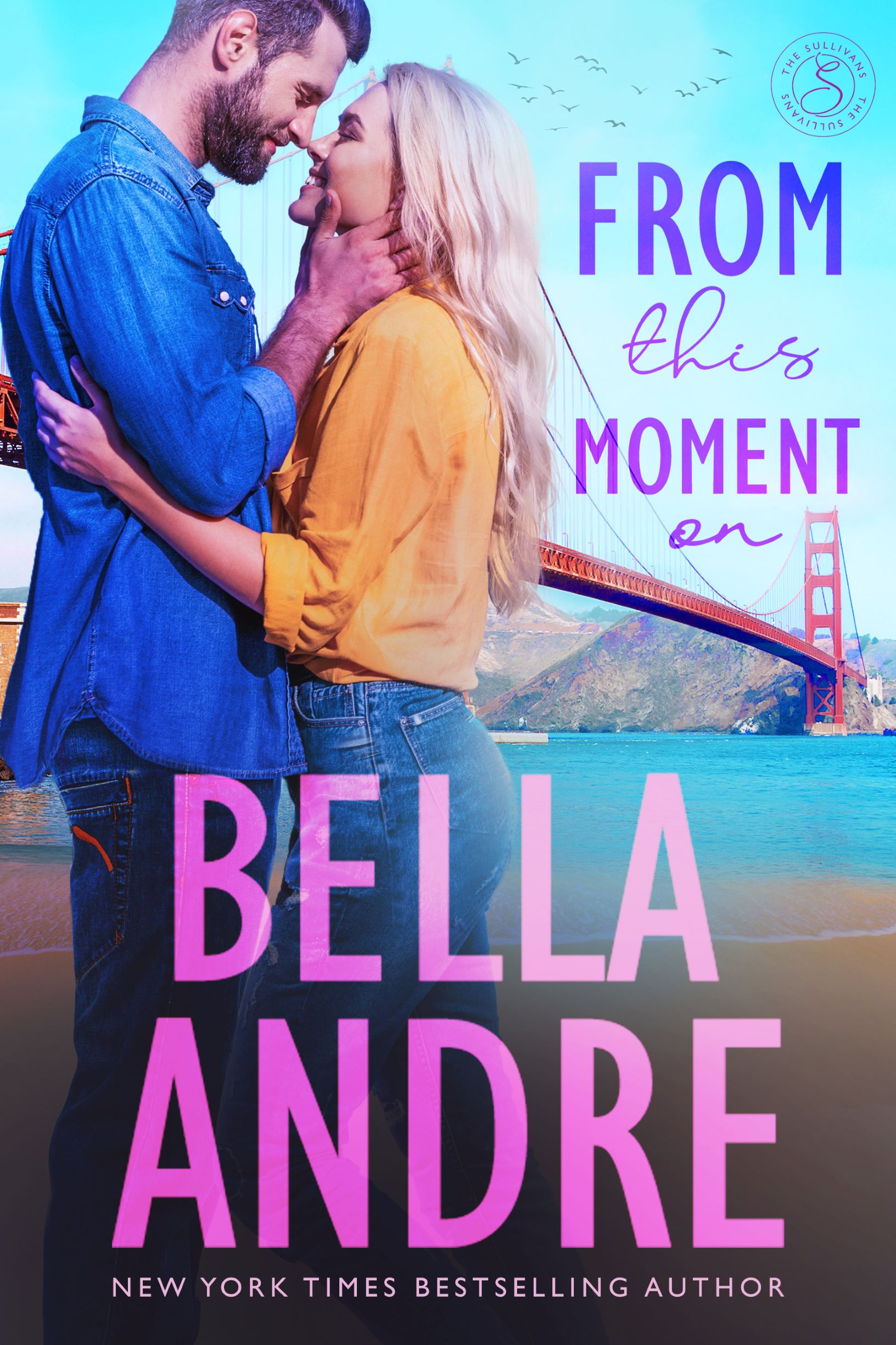