They never forgot what they learned in college—and now they’re hotter than ever...

The last time Jason Roberts saw Emma Holden, she was crushing his heart. They were college students, opposites in every way except for their thrilling, unpredictable passion. But Emma was always a proper girl deep down, and in their senior year she blindsided Jason by dumping him for a wealthy jock who would give her a dull, safe life.

Now it’s ten years later, and if living well is the best revenge, Jason has done so in spades—he’s a gorgeous celebrity chef with a hit TV show and women at every turn. But at their college reunion, payback for Emma’s betrayal is all Jason is cooking up, and he plans to tease her with desperate desire, taunt her with the best sex of her life—and then watch her fall. 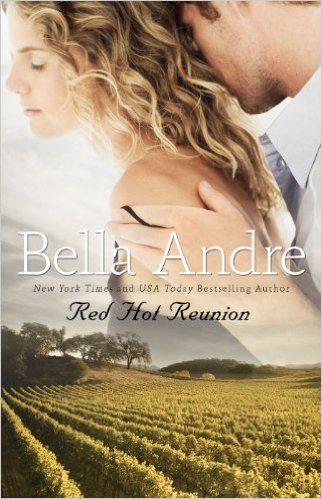