Always On My Mind

Please enjoy the following excerpt of Always On My Mind: The Sullivans® #8, copyright 2014, Bella Andre…
Grayson clenched his teeth even tighter as Lori walked outside wearing her new boots and hat. God, she was cute…and so damned sexy in her ridiculously revealing outfit and heels.

It didn’t help that he was still seeing red at the way she’d told him she would have climbed into a stranger’s car if he’d made good on his threat to drop her off on the road for talking too much. He couldn’t believe she would be that stupid, even if he’d been the one to make the equally stupid threat.

On top of everything else, it was hard to push down thirty-plus years of good manners and not get out from behind the wheel to open the door for her and help her up into the passenger seat. But he was very much afraid that if he did, he would rip the new hat from her head and chuck it into the street, because the last thing he needed was for her to become even more irresistible. Unfortunately, the way she looked in the cowboy boots and hat were threatening to rip what was left of his self-control to tatters.

Especially after he’d overheard her side of a conversation with a person he’d quickly guessed had to be her sister. Lori, he figured, had no idea just how well sound echoed throughout the General Store. Particularly when he was—stupidly—hanging on her every word.

Clearly, her sister was worried about her. And while Lori hadn’t given too much away to the other woman, she had made it clear that she was on his farm to get a break from her real life…and she had promised to head back to it in a “little while.”

The knowledge should have filled him with joy.

For three years, solitude had been his only companion, and he’d convinced himself it was all he’d ever need again. Until, from completely out of the blue, Lori Sullivan had barged into his life…and promptly blown his carefully emotionless world to shreds.

All of the facts, the truths that he couldn’t ignore, made him angry. With her. With himself. And especially with the whole damned world for dropping someone so irritating and irresistible and impossible to ignore at his feet.

Excerpt from Always On My Mind: The Sullivans® #8, copyright 2014, Bella Andre 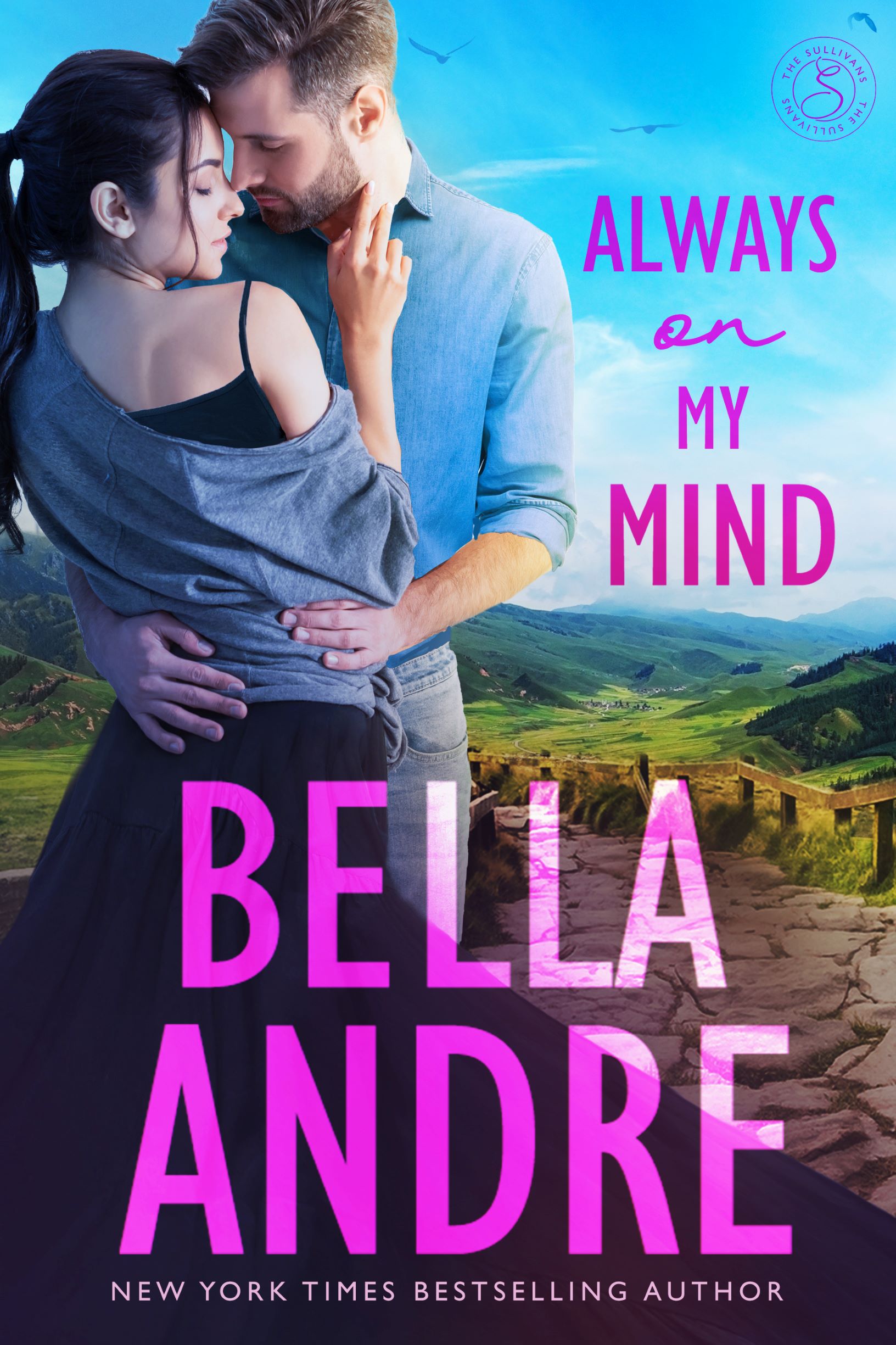