Movie star Smith Sullivan can’t afford any distractions. He’s staking his entire reputation on his new film…but he can’t stop thinking about Valentina Landon and the fire he sees smoldering just beneath the surface.

Gravity was the story Smith had been waiting his entire career to tell. It wasn’t a big-budget, smash ’em up blockbuster. Nor was it a period film with impeccably researched costumes and accents. Instead, it was a pure, honest story about love and family and what really mattered.

And he was staking his entire reputation on the deceptively simple story.

If ever there was a time for focus, for pure and total concentration, it was now and through the next eight weeks of filming. He couldn’t afford to let anything—or anyone—distract him from making the best movie he had in him.

Only, as he followed Valentina to his trailer, her waist, hips, and legs gorgeous in her form-fitting pencil skirt, he already knew holding that intense focus wasn’t going to be easy.

Valentina Landon had attracted him from the start with her exotic looks which she downplayed into cool, businesslike reserve. He couldn’t miss the slightly seductive tone to her voice, or the fact that her scent was pure, rich sensuality. If she thought she was putting anyone off with her suits, soft golden hair pulled back into a simple ponytail, and the thick-framed glasses she slid on when she was poring over contracts, she was way off base.

Didn’t she know that all those carefully constructed conservative elements made a guy like him want to find out just how deep her passions ran? Especially when she was so intent on hiding them. Not, of course, that she’d even come close to letting him find out the answer to that question.

During rehearsals, she was always either with her sister or making her way out of a room the second he walked into it. He’d been impressed with her business acumen during the past weeks with regard to Tatiana’s career, as well as how well she took care of her sister on a personal level. Valentina didn’t hover, but at the same time, she was there whenever Tatiana needed her.

As the second-oldest brother in a family of eight siblings, Smith knew just how hard it was to watch over his brothers and sisters while also letting them spread their wings and live their lives without his constant interference. Family meant the world to him, but he craved his independence, and his work, too. It was a constant balancing act, but one he wouldn’t have given up for all the peace and quiet and spare time in the world.

From the beginning of his career just after college, he’d started with whatever scraps he could get and built on from there. He knew people thought he’d been handed his acting career, that his looks had paved the road with gold bricks and Hollywood stars. In truth, those looks had made being taken seriously so difficult that after the first couple of years of countless auditions, he’d almost taken one of the dozens of underwear commercials he’d been offered. Until, finally, an older actor had given him his chance to prove that he was more than just a pretty face. Smith had grabbed that chance with both hands, and when the movie was a box office hit, other doors finally started to open.

It was one of the reasons he’d been so interested in casting Tatiana Landon. Yes, Valentina’s younger sister was beautiful. No question, she was going to be a star, one way or another. But when she worked, he saw several qualities in her that he recognized and admired. Determination. Concentration. And joy.

Yes, he thought, as Valentina threw open his trailer door without waiting for him to let her inside, there was much to admire about the Landon women. Particularly the older sister he hadn’t been able to get out of his head since he’d met her in that initial casting meeting two months ago.

Talk about determination and concentration. Valentina had clearly taught her sister everything she knew. And when Valentina was with Tatiana, when they were laughing together the way sisters did when they were very close, her own joy rang out loud and clear.

Smith had just stepped inside and closed the door behind him when Valentina turned and faced him down.

“My sister is not going to become one of your little playthings.”

Valentina didn’t have the obvious, more conventional beauty of her younger sister, but to Smith that made her face even more alluring. A man had to look under the surface with Valentina, but once he did, he was paid back richly with the contours of high cheekbones, incredibly long, unpainted lashes, eyes that tilted up slightly at the corners, and a cupid’s bow on full lips that couldn’t help but whisper of sex and heat no matter how tightly they were pursed.

Just the way they were right this second, in fact.

“Tatiana and I have been in this business for ten years,” she said in a frosty voice. “I know exactly how this world works, Mr. Sullivan.”

He had to cut her off, then, if only because he hated the way she used the Mr. as yet another way to keep distance between them. Not another damn person on his set called him Mr. Sullivan. He wouldn’t let her do it, either, whatever her reasons for wanting to keep her distance.

Her mouth tightened even further, her eyes flashing yet again even as she nodded and said, in a very soft voice, “Smith.” Her long, slender fingers twisted in her grip as she stared back at him. “You’re older. You’re successful. You’re extremely good look—”

She stopped just short of the full word and it was all but impossible to keep himself from smirking just a little bit. And from saying, “Thank you, Valentina. I’m glad to know you think so.”

Valentina was the opposite of every woman he knew in Hollywood. Instead of trying to draw attention to herself, she worked to keep it away. Smith had transformed himself into so many different characters over the course of his career that he knew all it would take were a few simple changes to her hair, clothes, makeup, and the way she held her body as she stood across from him, to shift her message from back off to come closer.

She was an incredibly intelligent woman. Only, despite that, he didn’t think she realized just how much the mystery of her was drawing him in, making him want to discover who she really was. 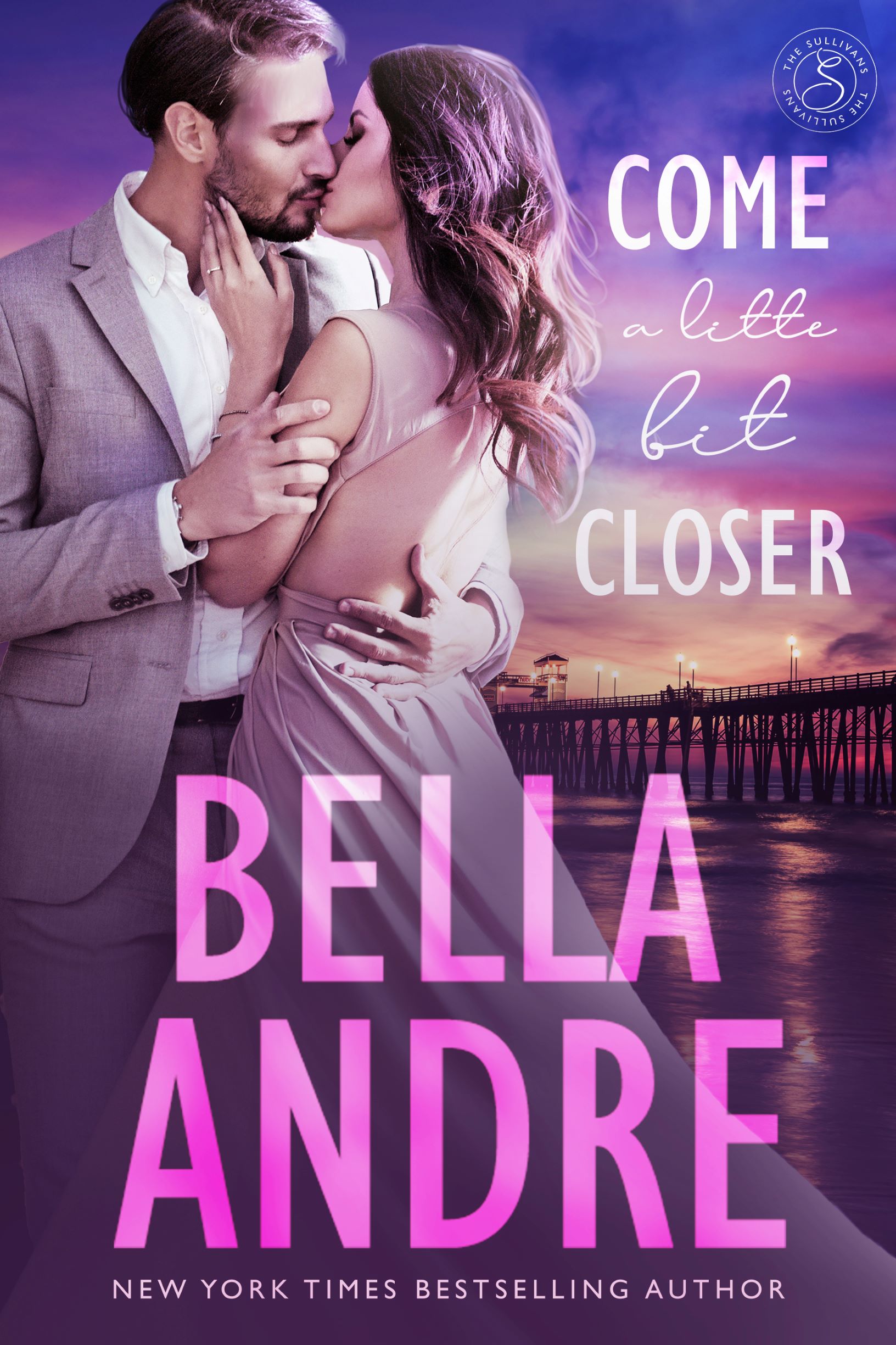