Gabe Sullivan risks his life every day as a firefighter in San Francisco. But after learning a brutal lesson about professional boundaries, he knows better than to risk his heart to his fire victims ever again. Especially the brave mother and daughter he saved from a deadly apartment fire…and can't stop thinking about.

He moved to sit up straighter on the bed and Todd shook his head. “You’re fine just like that. I know your skull must hurt like hell.” He nodded back to the doorway. “Are you ready to see Ms. Harris and her daughter, Summer?”

No, he thought, he’d be better off never seeing those eyes again.

He’d thought about Megan and her daughter one too many times for comfort. Not just because he was reviewing the rescue, trying to look for what he could have done differently, to have gotten them out faster and more safely—but because he hadn’t been able to forget her strength, how hard she’d fought to stay conscious, and what a fighter she’d been every single second of the harrowing journey from her burning apartment.

Still, he understood that fire victims often felt compelled to say thank you to the men who had saved them. Especially in a case like this, where they’d just barely held death at bay.

“Sure.” He began to nod, but a sharp shooting pain stopped him halfway into the movement.

Catching his grimace, Todd said, “I’ll ask Megan and her daughter to come back later.”

Her name fit her, Gabe had found himself thinking one too many times. Megan was pretty and strong all at the same time. It would be better to think of her as Ms. Harris. Although, he had to wonder, was there a husband? And if so, where had he been during the fire and why wasn’t he here with them now?

She’d say thank you, he’d tell her he was happy to see her and her daughter doing so well, and that would be that. No more being haunted by her eyes, by the surprising strength she’d shown him as she’d crawled on the floor of her apartment and down the stairs.

A couple of minutes later, Todd walked back in with the mother and daughter. Ignoring the pain in his head, Gabe sat up higher and forced a smile on his face.

And then, his eyes locked with Megan’s and his smile froze in place.

My God, he found himself thinking before he could shove the thought away, she’s beautiful.

The last time he’d seen her face it had been through a thick haze of dark smoke and the knowledge that one wrong move meant their lives were over. Her eyes were just as big and pretty, her limbs looked as lean and strong as they had when he’d been helping to move her along the floor, but now he could see the softness in her, the sweet curves of her breasts and hips in her T-shirt and jeans. He couldn’t stop staring at the startling green of her eyes, the silky dark hair falling across her shoulders, and the way her pretty young daughter was a carbon copy of her, the only difference their hair color, one dark, one light.

She seemed just as stunned as he and for a long moment, the two of them just stared at each other in silence until her daughter ran over to him and threw her arms around him. 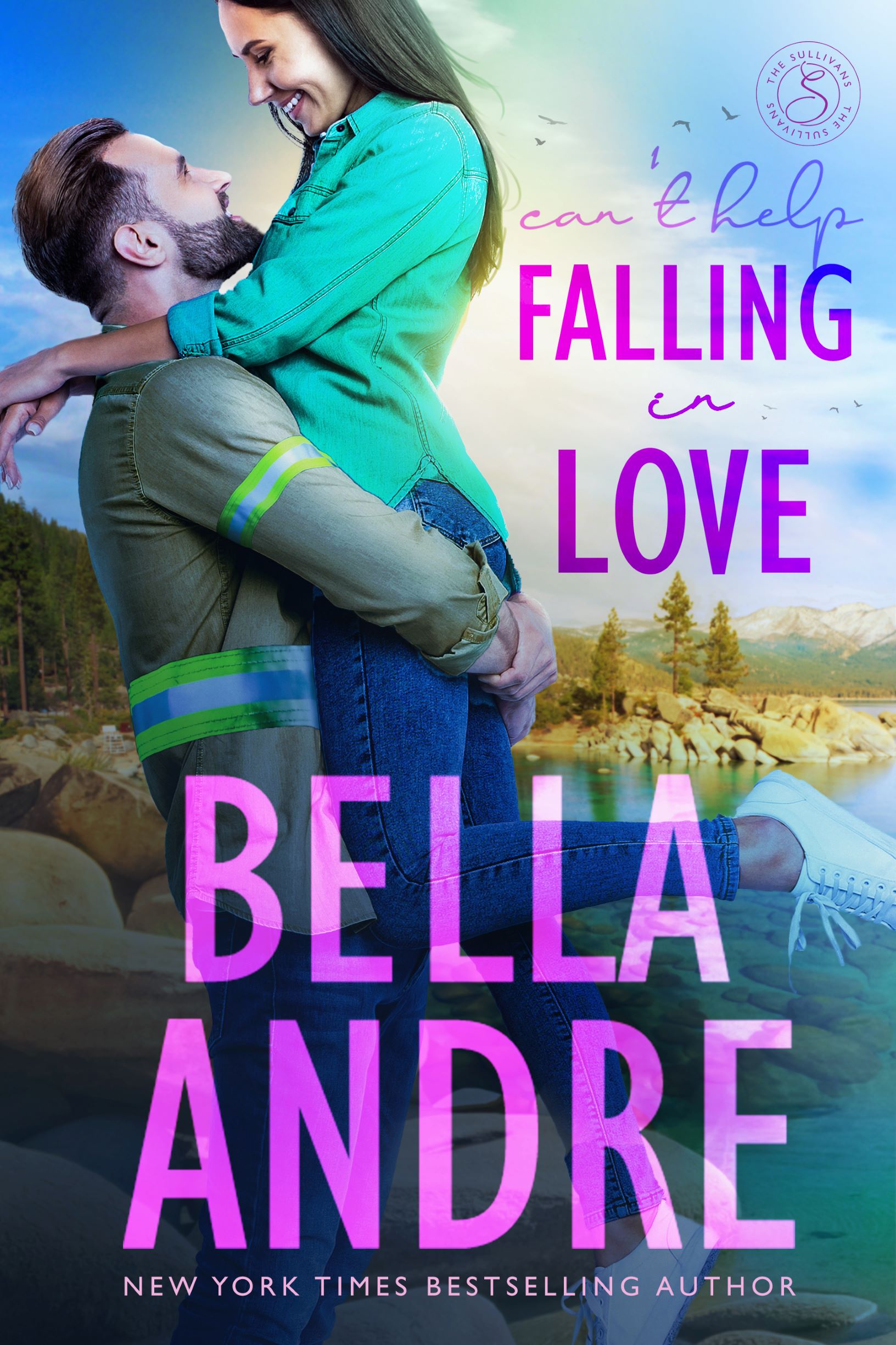