Can't Take My Eyes Off Of You 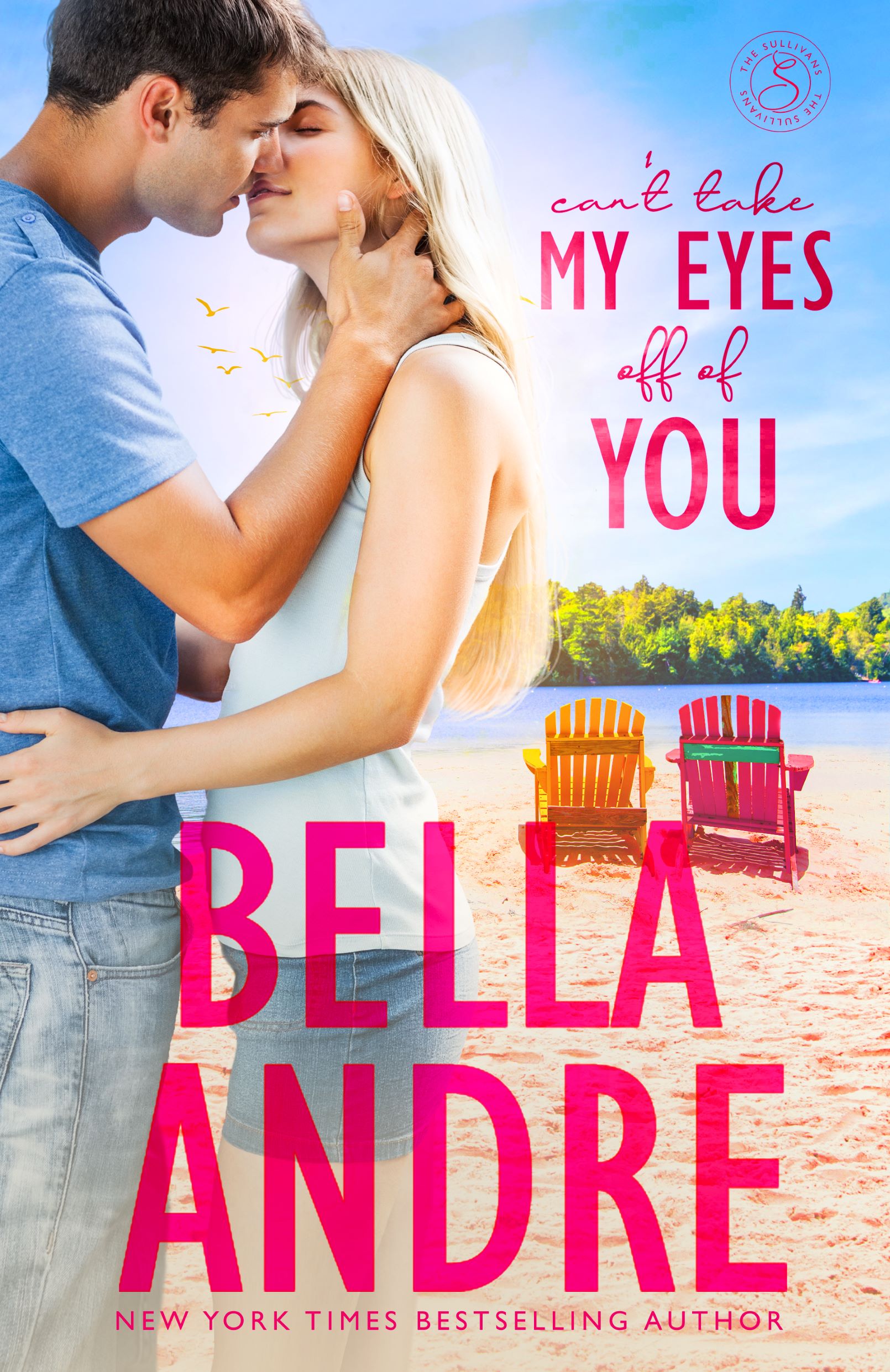