Cole put his hands on her face, brushing his thumb against her lower lip. She went completely still, not blinking or even breathing as he lowered his face to hers. Her breath was a sweet puff of heat against his mouth as he moved in to kiss her, her lips as red and tempting as plump berries in summertime. Cole liked kissing, always had, happy to spend plenty of time at first base even when most guys were already going for the home run.

But holy hell, no kiss had ever been like this. No kiss could have prepared him for Anna. Her mouth was soft and so damn sweet, he lost track of his plans—forgot all about taking it slow and not scaring her. He had to taste her, had to run his tongue along the seam between her lips, from the center then out to first one corner and then the next. Hunger like he’d never known took him over, made him forget everything but the promise of pleasure.

A groan escaped as she opened up for him, her tongue tentatively finding his, a small stroke of sweetness that had him burning up head to toe. His hands slid up into her hair—so damn soft, he couldn’t believe it—and his fingers tightened on her, pulling her closer.

And then, suddenly, everything turned and she was the one kissing him.

Her arms moved around his torso, her hands and fingertips all but scratching at him. Her tongue battled with his, her lips sucking at him, her teeth nipping and feasting on his mouth.

His kitten had turned into a lioness.

The club, the music, the overpowering scents of booze and sweat and perfume, all fell away as they made out in the middle of it all. She was heat and curves and pure sex in his arms and he knew if they’d been alone he’d be a heartbeat away from sinking into her, from taking everything she offered and giving her everything she demanded.

Finally, she pulled away from him, gasping, her tongue coming out to lick at her swollen lips as if she were still trying to taste him.

“I’ve never done anything this crazy.”

Her words trembled with confusion—and so much desire—that his mouth found hers again a moment later and she was so sweet he knew it would kill him when he finally had to stop tasting.

Instinctively, Cole knew it wasn’t the champagne that made her taste like sugar. The sweetness was all her.
Excerpt from Game For Love: Game For Love #1 (Bad Boys of Football #3), copyright 2010, Bella Andre 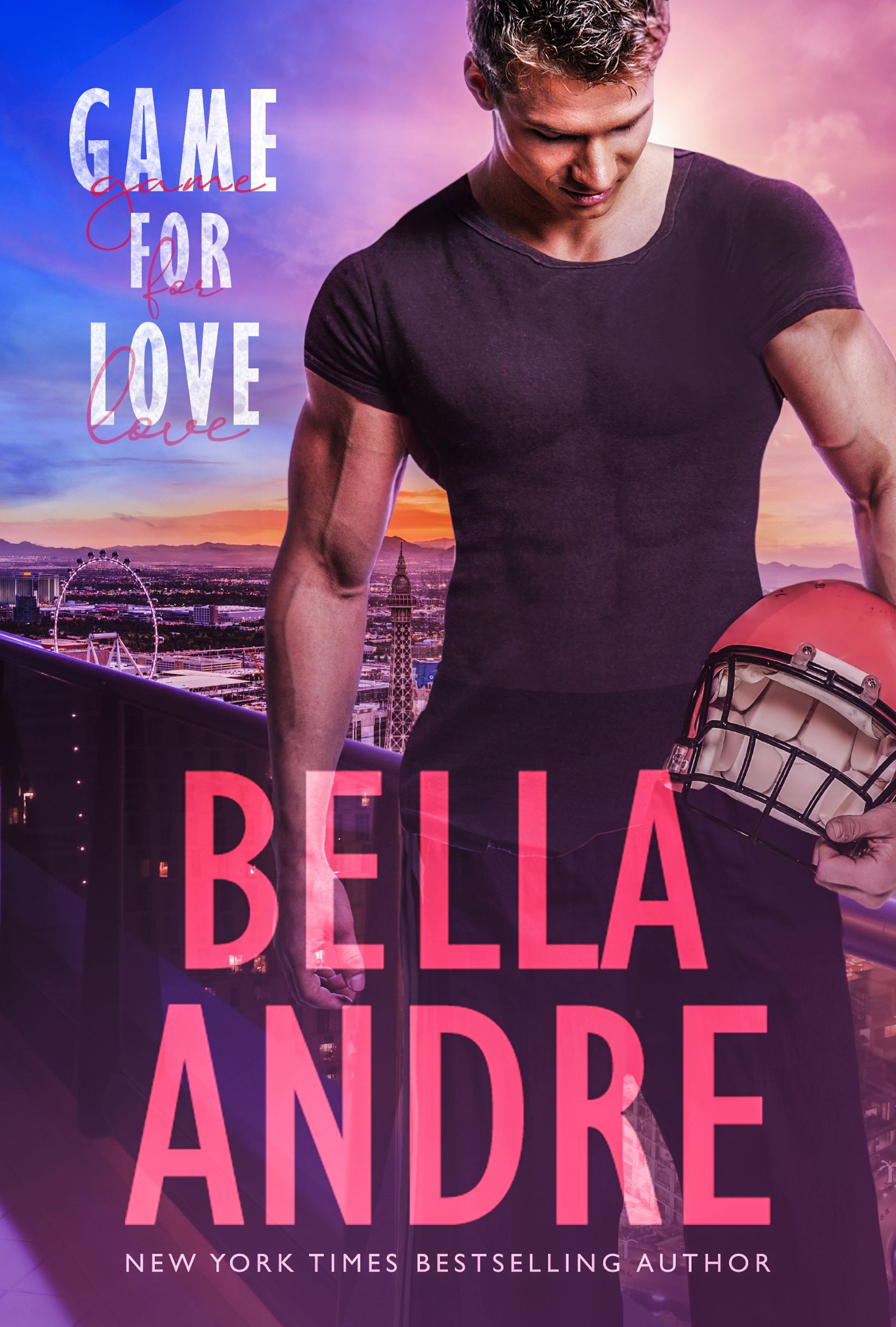