Janica Ellis was one of the most vibrant, self-confident, overtly sexual women Luke had ever met. Even though she was only five years younger than he was, she’d always struck him as too young. Too raw. Way too out in the open. He didn’t date girls like her, didn’t see the point when it was clear that there was no future in it.

As he held her body close to his, Luke had to wonder how Janica and Lily could possibly be related. Because even though they looked nothing like each other—Lily was tall and curvy and soft with flowing red curls, while Janica was small, all angles and lines, with jet-black hair—their differences stretched far beyond the physical.

Whereas everything about Janica screamed TAKE.

Or, he had to ask himself, still tasting her sweetness on his lips, was it simply about sex?

From the moment his lips had touched hers, he’d been rock-hard. It was sick that someone he’d known since she was in pigtails—and whom he’d told himself he didn’t much like—could give him a woody. Lord knew that was what he’d been telling himself for the past five years. But none of that mattered right now.

He was sick of being the good guy all the time. He was exhausted from fighting his desire for Janica. And he was done with not taking what she gave so freely to anyone else with a heartbeat.

Sick. And getting sicker by the second. He knew it. And on any other night he would have fought against his baser urges, the way he usually did. He would have put nobility first and lust second. But he was too tired, too burnt out, too skeptical about the whole damn world and his part in it to bring himself to care, to stop the train he was on before it slammed into a brick wall. 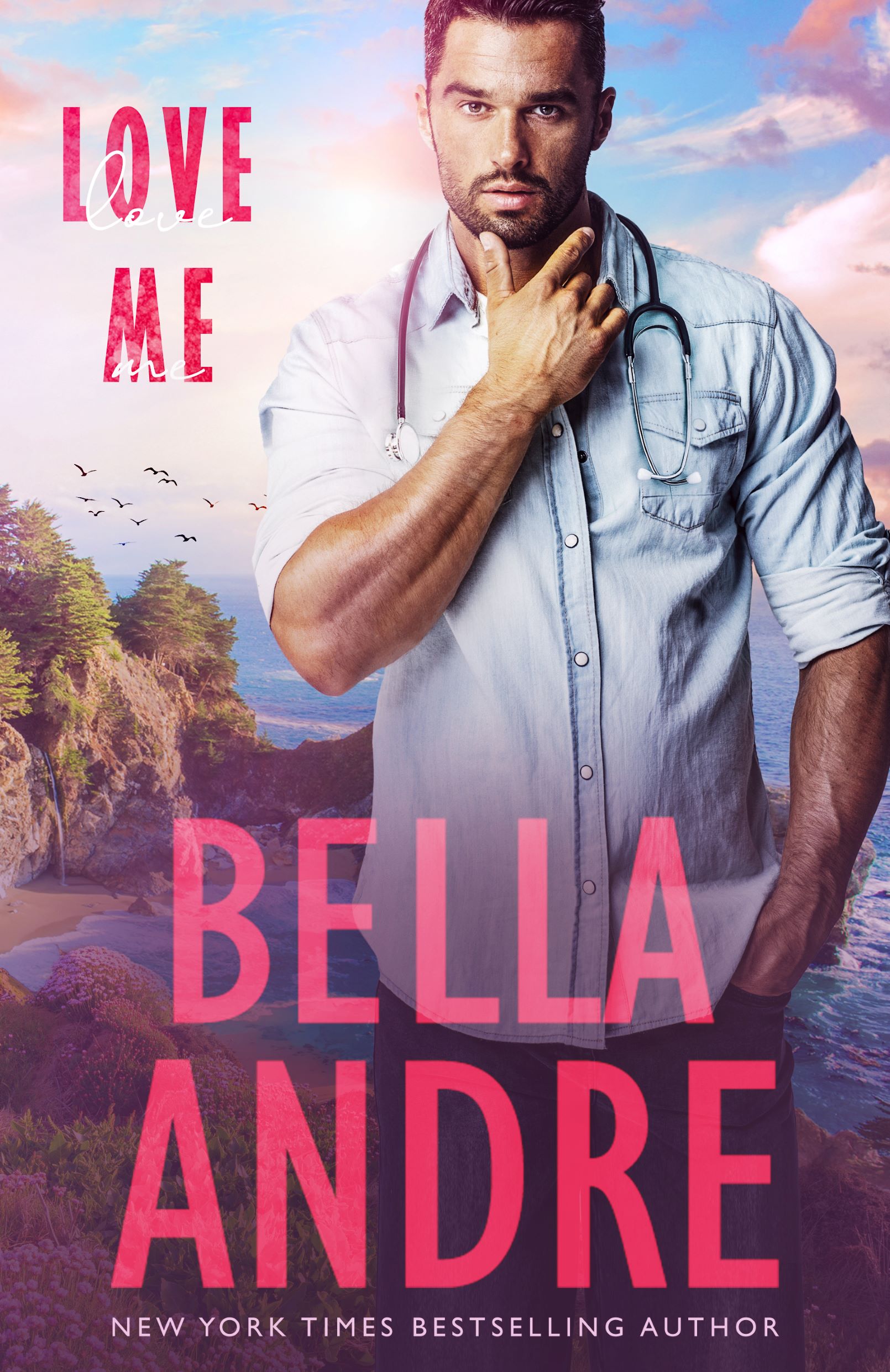