Since I Fell For You

Please enjoy the following excerpt of Since I Fell for You: The Sullivans®  #16 (New York Sullivans #2), copyright 2016, Bella Andre…

Grabbing a glass of champagne from a passing waiter, Suzanne enjoyed the sweet bubbles dancing on her tongue as she let herself relax for the first time in what felt like forever. She had only just begun to look around the room to see if she knew anyone else when her attention was grabbed by a man walking through the door.

Now that was a man. Dark hair and eyes. Square jaw. Tanned skin. As a relatively tall woman, she was able to gauge a man’s height pretty accurately. Six foot four sounded right, and when you added in his broad shoulders in his dark, impeccably tailored suit, the whole package was seriously yummy.

Her mouth started to water as she watched him move through the crowd with the feral grace of a well-muscled lion. She ran the pad of her thumb over her lower lip to make sure she wasn’t actually drooling.

She recognized her older brother Alec’s voice. He was standing with her other brother, Harrison. They knew him?

Roman. Even his name was yummy.

As the three men did a half handshake, half hug, she was tempted to dash over to introduce herself. But past experience told her it would be better to gauge the situation first from a slight distance so that she could try to figure out Roman’s relationship to her brothers.

She’d never heard about him before, which to her way of thinking was a serious oversight on their part. Then again, her brothers had always been weird about her dating their friends. And by weird she meant that they’d forbidden their friends to so much as look at her as an available female from the time she’d started high school.

Unfortunately, nothing had changed in the past fifteen years. Alec, Harry, and Drake were more adamant than ever that no one was good enough for her, especially not the guys they hung with. For the most part, she couldn’t argue. Not when Alec had a reputation as one of the biggest bad boys in the city—so if he called someone else a player, it meant the guy was pretty darned awful.

Suzanne wasn’t at all averse to pleasure. But at thirty-one, she wasn’t particularly interested in one-night stands anymore either. She wanted what Drake and Rosa had found—a love that was deep, true, and strong.

Despite Roman’s good looks and the confident way he held himself, he didn’t strike Suzanne as a player. He seemed too watchful, too alert to everyone and everything around him, to be a guy out on the prowl.

She knew that feeling, having spent a great deal of her life on the outside of the crowd, watching. Kindergarten had been the first time she’d realized she wasn’t like the other girls. She’d been more interested in building and creating things than giggling on the playground or playing dress-up with dolls. Her outsider status had only intensified as she’d grown older. Where dreaming of boys had consumed the other girls, she’d fallen head over heels for electronics and coding. Her best friends had been the other kids in the computer club, and her first kiss had been with a fellow geek when she was a sophomore in high school—more of an experiment on both their parts than actual romantic interest. During college, she’d finally learned how to pretend to be “normal” with some major coaching from her female cousins, but it was always a huge relief to head back to her computers. She wasn’t a virgin by any means, but she’d never had a serious relationship either. She supposed the phrase married to her job wasn’t too far off the mark.

Just then, Roman’s eyes met hers...and every thought in her usually jam-packed brain dropped away. As lucidity slowly came back, she realized she’d never seen eyes so intense.

The best kind of intense, she thought as attraction continued to spark, even from across the room. He was looking a little too long, and a little too hard, but it wasn’t disconcerting.

Hotter than anything she’d felt in a very long time.

Suzanne had never learned how to play coy. So she didn’t even bother to keep the smile from her lips. It wasn’t a come-hither smile. She hadn’t ever really learned how to flirt either, regardless of how hard her cousins Mia and Lori had tried to show her the ropes. But instead of smiling back, Roman’s gaze grew even more intense. Even more heated.

Suddenly, she wished she’d had time to change out of the black jeans, T-shirt, and boots that were her standard workday clothes. Especially given that all the other women in the gallery were wearing bright dresses with short hems that sparkled and shone.

As she instinctively took a couple of steps forward, she realized he was moving toward her too. Everyone else in the crowded room fell away, until it was only the two of them. And then, there he was, so close that all she had to do was reach out.

She could touch him if she dared.

Alec’s voice jolted her. She hadn’t realized that her brothers had crossed the room with Roman, hadn’t been aware of anything but him.

“We want you to meet our friend Roman. Roman, this is our sister, Suzanne.”

God. His voice was as sexy as the rest of him. Especially when he rumbled her name in that deep tone. She wasn’t the most visual person in the world, unless she was reviewing lines of code. But she couldn’t stop the images that started dancing through her mind, visions of his mouth and hands on her bare skin, and hers all over his...

She swallowed hard at the vivid mental pictures. It didn’t matter that she was in her thirties. Her brothers would lock her up in a tower and throw away the key if they knew what she was thinking right now.

Still not sure she had herself—or, more specifically, her hormones—totally under control, she paused for a moment to pull herself together. When her pulse had lowered to a slow gallop, she put out her hand. “It’s nice to meet you.”

Roman gripped her hand for only a handful of seconds. But his electric touch on top of his sexy voice and intense gaze was more sensuality than she was prepared to withstand. Especially with her brothers watching her every move.

“How do you know each other?” Her voice sounded chirpy. Too high-pitched. Fortunately, neither Alec nor Harry seemed to notice.

“Roman has done some work for me,” Alec said.

“He’s not bad at jousting either,” Harry put in. It was nearly the highest praise her brother could give someone, given that he was a world-renowned expert on medieval history, with a museum-worthy collection of armor.

At long last, here was a guy her brothers obviously approved of. Could they have brought him over to her tonight in the hopes that she and Roman would have a connection?

“I am friends with your brothers,” Roman said, his deep voice resonating through every cell of her body. “But that isn’t why I’m here tonight.”

She nearly swooned. The computer geek who had never even come close to falling into a man’s arms was right on the verge of toppling straight toward his big, broad chest. And maybe, if her brothers were finally ready to see her happy with a great guy they were friends with, it would be okay if she did.

“Why are you here, then?” she asked, barely able to keep the breathlessness from her voice.

His dark eyes held hers. “I’m your new bodyguard.” 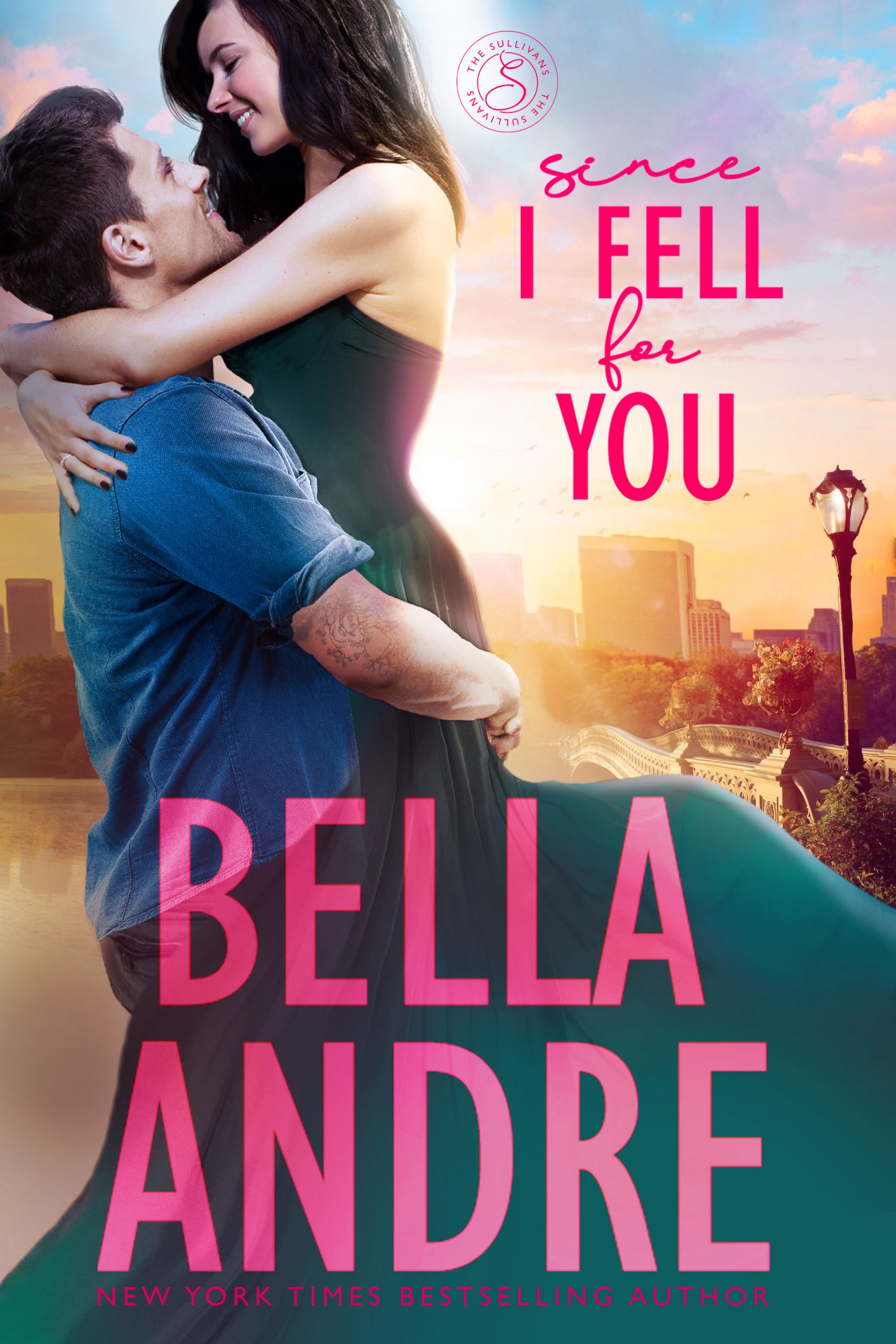