The Best Is Yet To Come

Calvin was halfway down Main Street when he saw Sarah step off the front porch of Lakeside Stitch & Knit toward a group of women chatting outside.

She was so beautiful.

He was glad he had another thirty seconds to get used to looking at her. Unfortunately, he needed to do a heck of a lot more than that—he needed to get his head screwed on straight, needed to remember that tonight was about catching up on old times.

“Calvin!” His next-door neighbor Dorothy called out to him, pulling him into the group with a firm hand. “Did you know your old girlfriend was back in town? Isn’t she lovely?” Sarah’s face, which was already a little flushed, went pink, and still she took his breath away, just as lovely as Dorothy had said.

“We’re meeting for a drink, actually,” he told his nosy but well-meaning neighbor. “You ready to head over to the Tavern, Sarah?”

“You’re a dark horse,” Dorothy whispered in Sarah’s ear, loud enough for everyone to hear. “You didn’t mention you had plans with the town’s most eligible bachelor tonight.”

Guessing she wanted to disappear right now just as much as he did, Calvin reached out to take her away from the crowd. She looked down at his outstretched hand, not taking it right away, and he swore he could see the pulse at the side of her wrist fluttering just beneath the skin. Finally, she put her hand into his.

And the shock of her skin against his made Calvin wonder how he could possibly have waited ten years to touch her again.

How had she thought she could come back to Summer Lake, see Calvin again, and not feel anything? And why hadn’t she connected that new, deep voice on the phone to the fact that she should have prepared herself for the positively breathtaking man holding her hand?

He had been good-looking at eighteen, but his shoulders were so much broader now, his dark hair trimmed shorter, and the faint lines around his eyes and mouth gave proof to the fact that he smiled easily and often. He wasn’t a boy anymore, not even the slightest bit. A man stood in front of her, one who’d overcome more challenges in the past ten years than most people would during their entire lives.

And she’d let him go.

The thought shook her, almost as much as how good it felt to hold his hand now.

Sudden panic made her pull away from him. It had been ten years since she had seen him. And now that he was here in the flesh, as they walked together toward the Tavern, she didn’t have the first clue what to say to him—or how to say it.

“I forgot just how small a small town can be, but the Monday night knitting group just brought it all home.” In a light voice that she hoped belied her nerves, she added, “Parts of it were fun. It’s just when they get personal, they really get personal.”

His voice was also light as he asked, “What did they want to know?”

“Oh, you know, the usual things. Why I’m not married with babies yet. If I’m dating anyone.” The words slipped out before she could stop them.

She felt him grow still beside her, but then that easy smile was back and she knew she was imagining things. The problem was, his smile had always had the power to rock her world. Clearly, judging by the way her heart had raced and her body heated, growing up hadn’t made a lick of difference.

Still, for all his easy charm, when he asked, “Are you?” his voice held a slightly rough edge to it that sizzled over her.

If only she had actually been seeing someone. Then she wouldn’t have to give such a pathetic answer. “Nope.”

Sarah didn’t need to ask him. She already knew about the girl with the lipstick, about how he deserved better. And Dorothy was right. Calvin deserved to be with someone amazing—someone who would be there for him the way he was always there for everyone else, someone who would love his town as much as he did. A woman whose dreams included high school football games and town picnics. One day, probably in the near future, he would slip a ring on someone else’s finger…and promise to love that woman forever.

Her step faltered as he held open the Tavern’s door and she stepped inside. Once upon a time, she had thought she could be that woman, but she should have known better, should have known the fairy tale wasn’t in the cards for them. 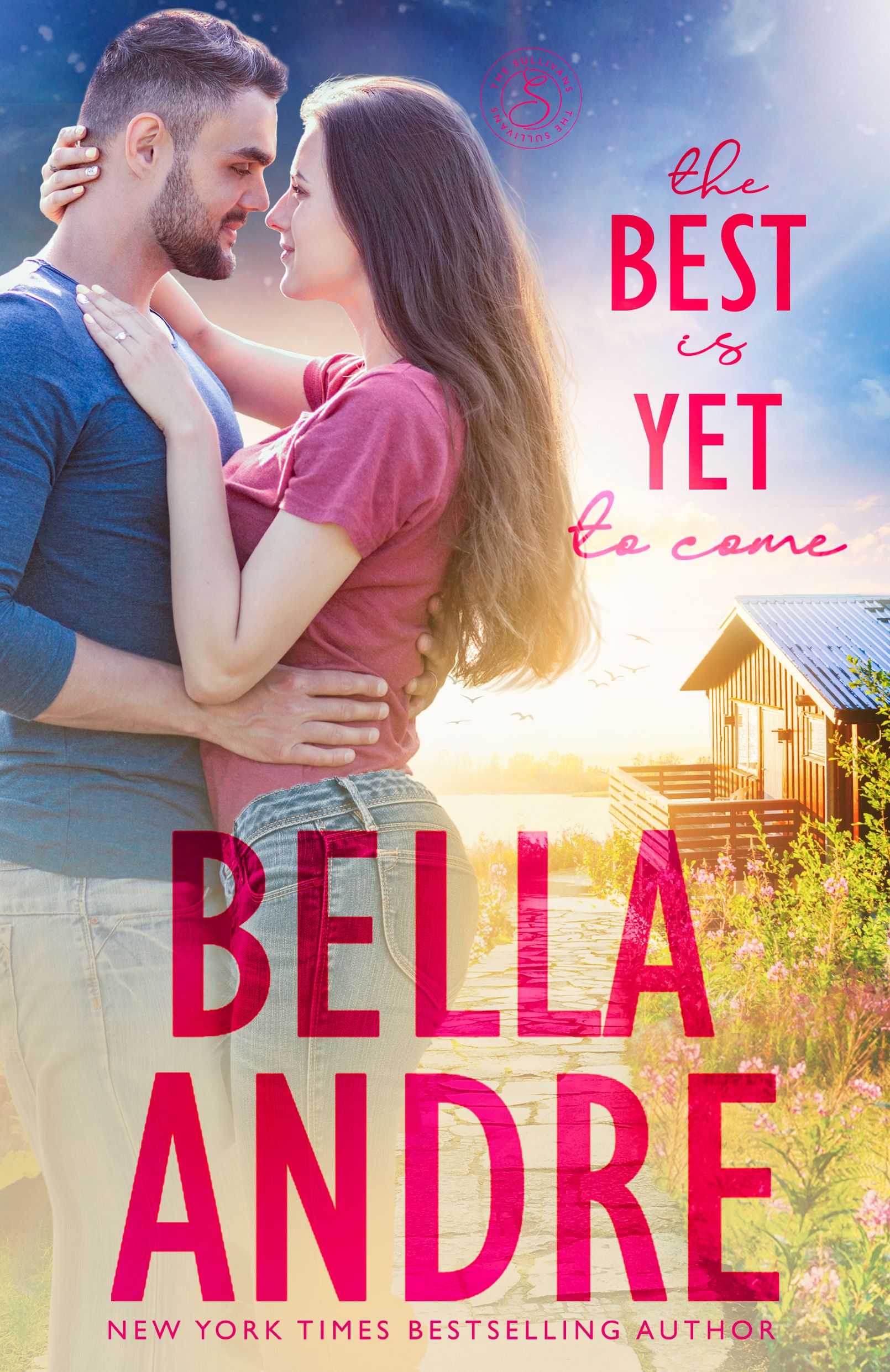