THE LOOK OF LOVE
Chloe Peterson is having a bad night. A really bad night. The large bruise on her cheek can attest to that. And when her car skids off the side of a wet country road straight into a ditch, she's convinced even the gorgeous guy who rescues her in the middle of the rain storm must be too good to be true. Or is he?

As a successful photographer who frequently travels around the world, Chase Sullivan has his pick of beautiful women, and whenever he's home in San Francisco, one of his seven siblings is usually up for causing a little fun trouble. Chase thinks his life is great just as it is--until the night he finds Chloe and her totaled car on the side of the road in Napa Valley. Not only has he never met anyone so lovely, both inside and out, but he quickly realizes she has much bigger problems than her damaged car. Soon, he is willing to move mountains to love--and protect--her, but will she let him?

FROM THIS MOMENT ON
For thirty-six years, Marcus Sullivan has been the responsible older brother, stepping in to take care of his seven siblings after their father died when they were children. But when the perfectly ordered future he's planned for himself turns out to be nothing but a lie, Marcus needs one reckless night to shake free from it all.

Nicola Harding is known throughout the world by only one name - Nico - for her catchy, sensual pop songs. Only, what no one knows about the twenty-five year old singer is that her sex-kitten image is totally false. After a terrible betrayal by a man who loved fame far more than he ever loved her, she vows not to let anyone else get close enough to find out who she really is...or hurt her again. Especially not the gorgeous stranger she meets at a nightclub, even though the hunger - and the sinful promises - in his dark eyes make her want to spill all her secrets.

CAN’T HELP FALLING IN LOVE
Gabe Sullivan risks his life every day as a firefighter in San Francisco. But after learning a brutal lesson about professional boundaries, he knows better than to risk his heart to his fire victims ever again. Especially the brave mother and daughter he saved from a deadly apartment fire...and can't stop thinking about.

Megan Harris knows she owes the heroic firefighter everything for running into a burning building to save her and her seven-year-old daughter. Everything except her heart. Because after losing her navy pilot husband five years ago, she has vowed to never suffer through loving - and losing - a man with a dangerous job again.

"Each book is so remarkable and you really come to love the characters. This series is incredible. It's one of my favorites. If you haven't started them yet, you are missing out!"

"I am in love with the Sullivans! If you are looking for something sweet and sexy then The Sullivans companion series by Bella Andre is absolutely perfect for you."

"Wonderful heartfelt story! Can't get enough of these awesome characters." 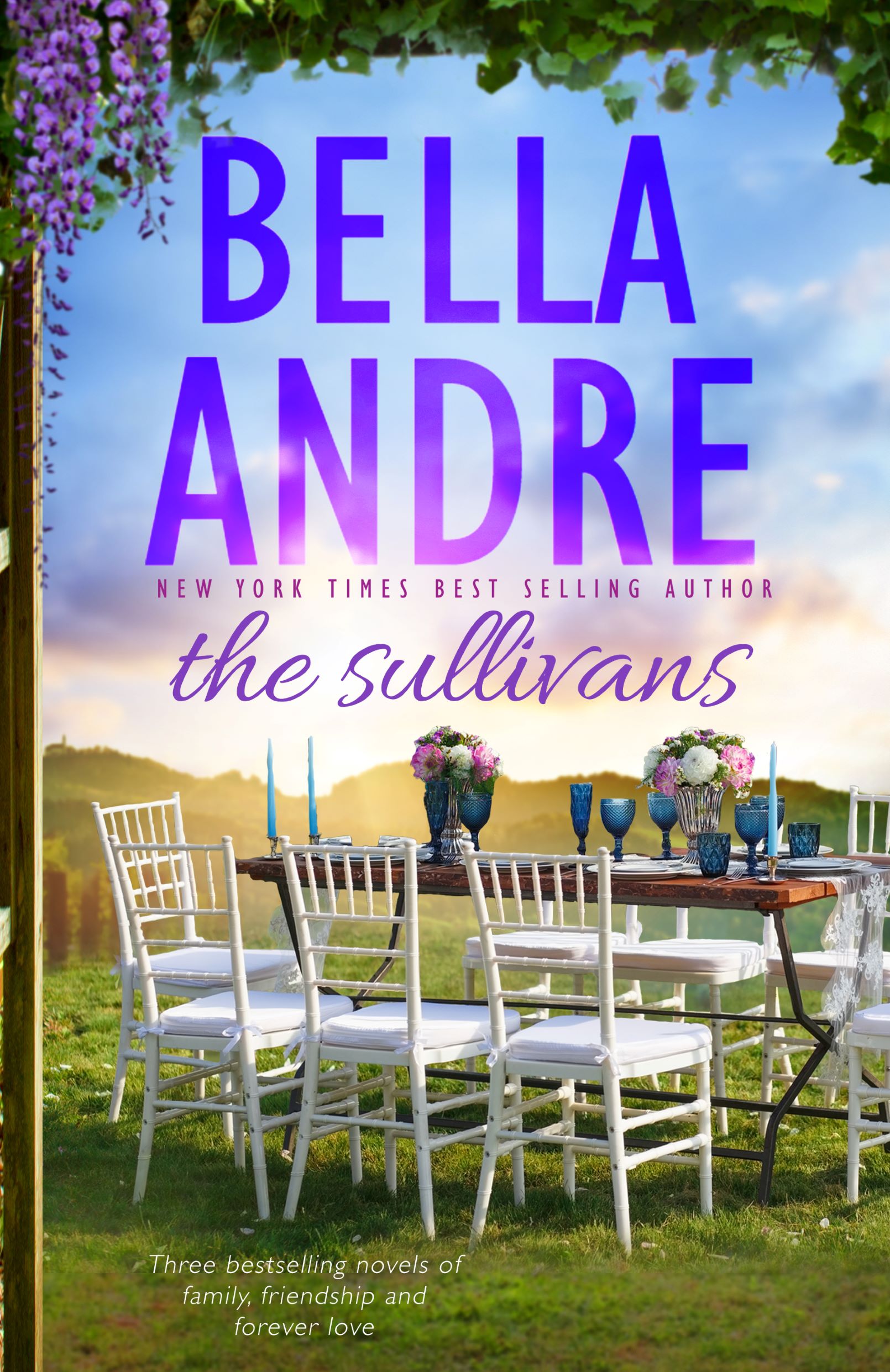