The Look Of Love
The Sullivans® , Book 1

Please enjoy the following excerpt of The Look of Love: The Sullivans® #1, copyright 2013, Bella Andre…

Chase almost missed the flickering light off on the right side of the two-lane country road. In the past thirty minutes, he hadn’t passed a single car, because on a night like this, most sane Californians—who didn’t know the first thing about driving safely in inclement weather—stayed home.

Knowing better than to slam on the brakes—he wouldn’t be able to help whomever was stranded on the side of the road if he ended up stuck in the muddy ditch right next to them—Chase slowed down enough to see that there was definitely a vehicle stuck in the ditch.

He turned his brights on to see better in the pouring rain and realized there was a person walking along the edge of the road about a hundred yards up ahead. Obviously hearing his car approach, she turned to face him, and he could see her long wet hair whipping around her shoulders in his headlights.

Wondering why she wasn’t just sitting in her car, dry and warm, calling Triple A and waiting for them to come save her, he pulled over to the edge of his lane and got out to try to help her. She was shivering as she watched him approach.

She covered her cheek with one hand, but shook her head. “No.”

He had to move closer to hear her over the sound of the water hitting the pavement in what were rapidly becoming hailstones. Even though he’d turned his headlights off, as his eyes quickly adjusted to the darkness, he was able to get a better look at her face.

Something inside of Chase’s chest clenched tight.

Despite the long, dark hair plastered to her head and chest, regardless of the fact that looking like a drowned rat wasn’t too far off the descriptive mark, her beauty stunned him.

In an instant, his photographer’s eye cataloged her features. Her mouth was a little too big, her eyes a little too wide-set on her face. She wasn’t even close to model thin, but given the way her T-shirt and jeans stuck to her skin, he could see that she wore her lush curves well. In the dark he couldn’t judge the exact color of her hair, but it looked like silk, perfectly smooth and straight where it lay over her breasts.

It wasn’t until Chase heard her say, “My car is definitely hurt, though,” that he realized he had completely lost the thread of what he’d come out here to do.

Knowing he’d been drinking her in like he was dying of thirst, he worked to recover his balance. He could already see he’d been right about her car. It didn’t take a mechanic like his brother Zach, who owned an auto shop—more like forty, but Chase had stopped counting years ago—to see that her shitty hatchback was borderline totaled. Even if the front bumper wasn’t half-smashed to pieces by the white farm fence she’d slid into, her bald tires weren’t going to get any traction on the mud. Not tonight, anyway.

If her car had been in a less precarious situation, he probably would have sent her to hang out in her car while he took care of getting it unstuck. But one of her back tires was hanging precariously over the edge of the ditch.

He jerked his thumb over his shoulder. “Get in my car. We can wait there for a tow truck.” He was vaguely aware of his words coming out like an order, but the hail was starting to sting, damn it. Both of them needed to get out of the rain before they froze.

But the woman didn’t move. Instead, she gave him a look that said he was a complete and utter nut-job.

“I’m not getting into your car.”

Realizing just how frightening it must be for a lone woman to end up stuck and alone in the middle of a dark road, Chase took a step back from her. He had to speak loudly enough for her to hear him over the hail.

“I’m not going to attack you. I swear I won’t do anything to hurt you.”

She all but flinched at the word attack, and Chase’s radar started buzzing. He’d never been a magnet for troubled women, wasn’t the kind of guy who thrived on fixing wounded birds. But living with two sisters for so many years meant he could always tell when something was up.

And something was definitely up with this woman, beyond the fact that her car was half-stuck in a muddy ditch.

Wanting to make her feel safe, he held his hands up. “I swear on my father’s grave, I’m not going to hurt you. It’s okay to get into my car.” When she didn’t immediately say no again, he pressed his advantage with, “I just want to help you.” And he did. More than it made sense to want to help a stranger. “Please,” he said. “Let me help you.”

She stared at him for a long moment, hail hammering between them, around them, onto them. Chase found himself holding his breath, waiting for her decision. It shouldn’t matter to him what she decided.

But, for some strange reason, it did.

Excerpt from The Look of Love: The Sullivans® #1, copyright 2013, Bella Andre 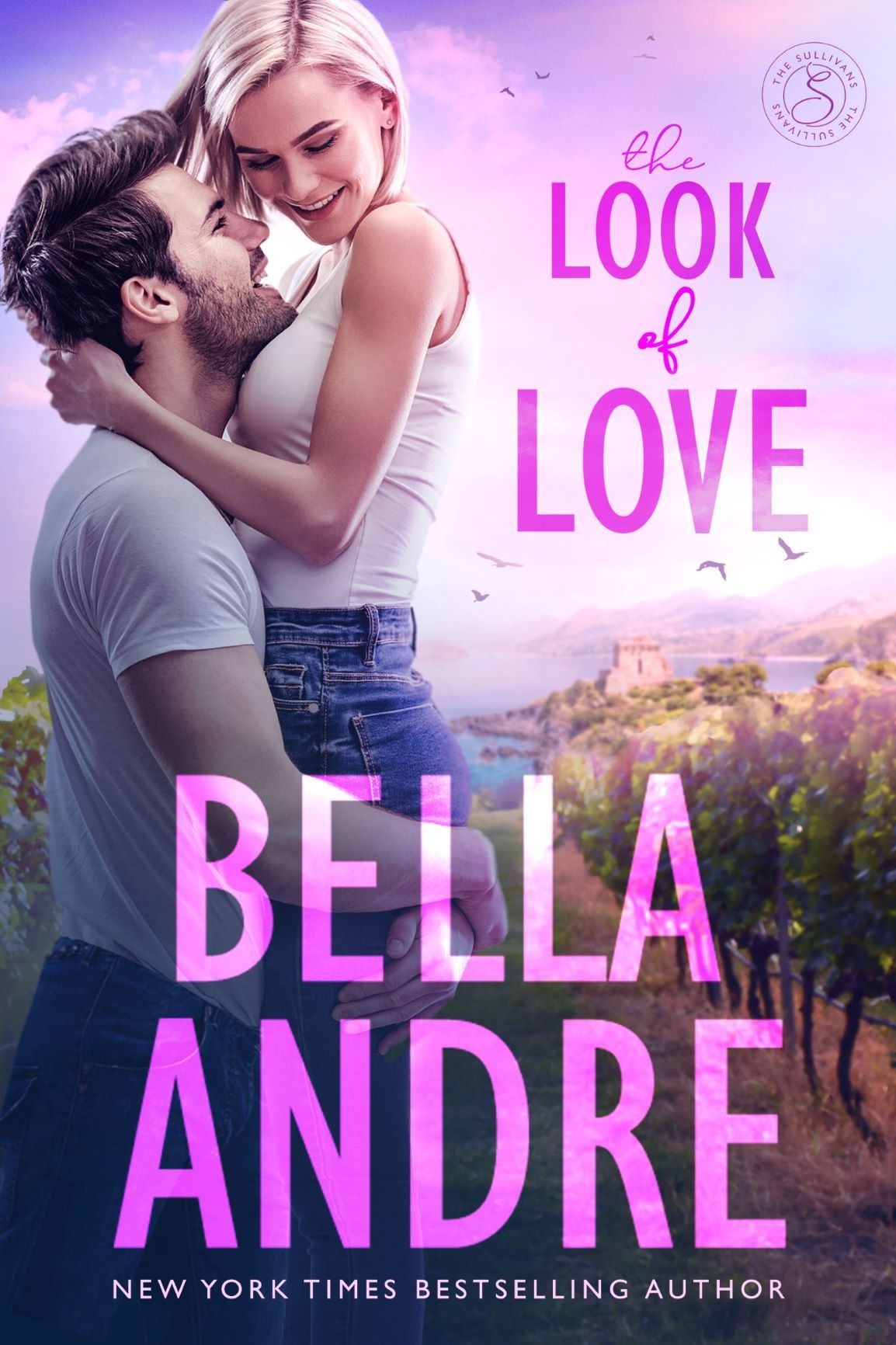