The Way You Look Tonight

Please enjoy the following excerpt of The Way You Look Tonight: The Sullivans® #10, copyright 2013, Bella Andre…

A lone man had just ridden up on his motorcycle, the ends of his dark hair whipping out from beneath his helmet.

Now that, thought Brooke with immediate female appreciation, is what wild and free looks like.

Her parents had taught her it wasn’t polite to stare, but she couldn’t remember why that admonition mattered as she watched the man pull off his helmet and run a large hand through his hair. She couldn’t see his face yet, but she didn’t need to see his features to know just how good-looking he was. His shoulders were incredibly broad, and even from a distance she could see how big—and how capable—his hands were where he gripped the handlebars.

She was so busy reeling from a blast of pure lust for the stranger as he stepped away from his motorcycle that it took her a moment longer than it should have to realize that he wasn’t a stranger after all.

“Rafe?” His name came out as little more than a stunned whisper. “Is that really you?”

Her question was loud enough that he finally turned to face her. Only, instead of responding, he didn’t say a word, didn’t even move.

All he did was stare, but it was okay, because she was busy staring right back.

People often said memories made things sweeter than they actually were. But Brooke now knew that wasn’t true at all. Not only had she not embellished how good-looking Rafe Sullivan was over the years that they’d been apart but, if anything, her recollections had sorely underplayed just how gorgeous he truly was.

His hair was dark and just a little too long, his skin was tanned, his jaw was dark with stubble, and he was so big and tall that she knew she’d have to stand on her tippy-toes and wrap her arms around his neck to kiss him.

The thought of doing something like that had her body instantly going warm all over despite the cool breeze. She’d been little more than a baby the first time she remembered setting eyes on Rafe, but even then, he’d stood out from the rest of his siblings as more fun. More daring. And infinitely more beautiful.

When he still didn’t say anything, she took a step in his direction. “It’s me, Rafe. Brooke Jansen. Remember?”

Finally, the intensity of his dark gaze shifted into one of recognition. “Little Brooke,” he said in a low voice that rippled over her, “how could I forget you?”

She had spent far too many years squashing her wild impulses. But following a wild impulse wasn’t what sent her straight into the arms of her favorite Sullivan without a second thought. It was pure happiness at finally seeing him again.

He caught her against his chest as she hugged him tight. He smelled so good, and the bare patch of skin above his T-shirt was so warm despite the cool evening air that she couldn't resist burying her face against him. As she held on tight, she felt safer than she had in years. She’d lost too many of her favorite people from childhood, and was infinitely grateful to be given the precious gift of one of them back in her life.

She might have held on to him like that forever if it hadn’t been for her sudden realization of just how good his hard, heated muscles felt against her cold, wet, nearly bare skin.

The little girl inside her had thrown herself into his arms…but it was the woman she’d become who wanted to move even closer.

When she was eight years old, the crush she’d had on Rafe was sweet. Innocent. But what she was feeling now was decidedly not sweet.

Nor was it anywhere close to innocent.

Wild. The thought—no, it was more desire and pure need than it was a cognizant thought—came at her in an instant: I want to be wild with Rafe Sullivan.

Excerpt from The Way You Look Tonight: The Sullivans® #10, copyright 2013, Bella Andre… 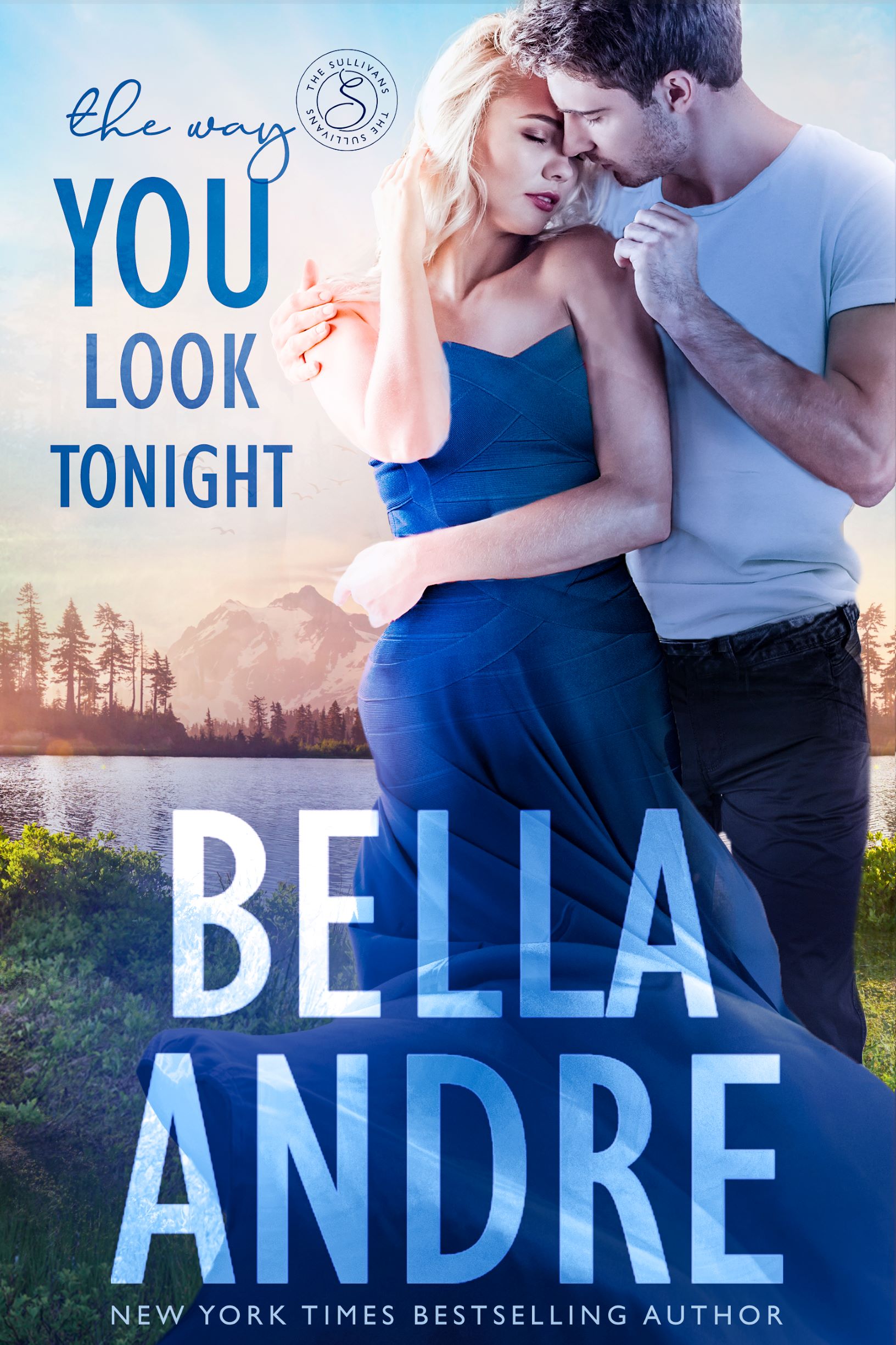