Your Love is Mine

Your Love is Mine

Flynn Stewart, an award-winning screenwriter, seems to have the perfect Hollywood life. Until his dark past comes crashing back when he learns his long-lost sister has passed away—and he has a six-month-old niece named Ruby. Flynn vows to give the little girl who now means everything to him a better childhood than he or his sister ever had. So when he finds out that Ruby's nanny is trying to sell their story to the press, he takes his niece as far from Hollywood as he can.

One of seven siblings in Bar Harbor, Cassie Sullivan has always been grateful for the love and support of her tight-knit family. Because of them, she had the courage to create a successful candy confection business. So when a friend of her cousin needs a place to stay with his baby for a few weeks, she’s happy to offer him her cabin in the woods. But from the first moment she meets Flynn and Ruby, her heart is lost to the gorgeous man and his adorable little girl.

Flynn has never met anyone as cheerful and open as Cassie. Instantly drawn to her, he finds himself telling her things about his past that he’s never spoken of to anyone—things that make him certain he could never be worthy of her. Only, Cassie isn’t about to let the pair who have stolen her heart go without a fight—using all the light, love, and laughter she can give them.

Will the nightmares from Flynn’s past continue to haunt him and and steal away the joy of a future with Cassie? Or will Cassie’s love, and the support of her big family, be powerful enough to help him face his long-buried demons and conquer them at last?

YOUR LOVE IS MINE is part of Bella Andre's USA Today and New York Times #1 bestselling series about The Sullivans. While it can easily be read as a stand-alone story, you'll likely enjoy reading the other books too.

"Sweet, charming, heartwarming and sexy in all the right ways!"

"Your Love Is Mine had me at man with a baby! And combined with a fierce, sexy woman? Wow! From start to finish, Your Love Is Mine takes hold of you. The story had all the elements I love: romantic, sexy, funny, and poignant."

"What an emotionally captivating story! Your Love Is Mine is a terrific start to the Maine Sullivans."

"It's impossible not to finish Your Love Is Mine with a massive smile! Bella Andre books are magic."

"Bella Andre does it again, wowing me with her words. Your Love Is Mine took me on a beautiful and emotional journey about love, family, acceptance, honesty and what is truly important in life." 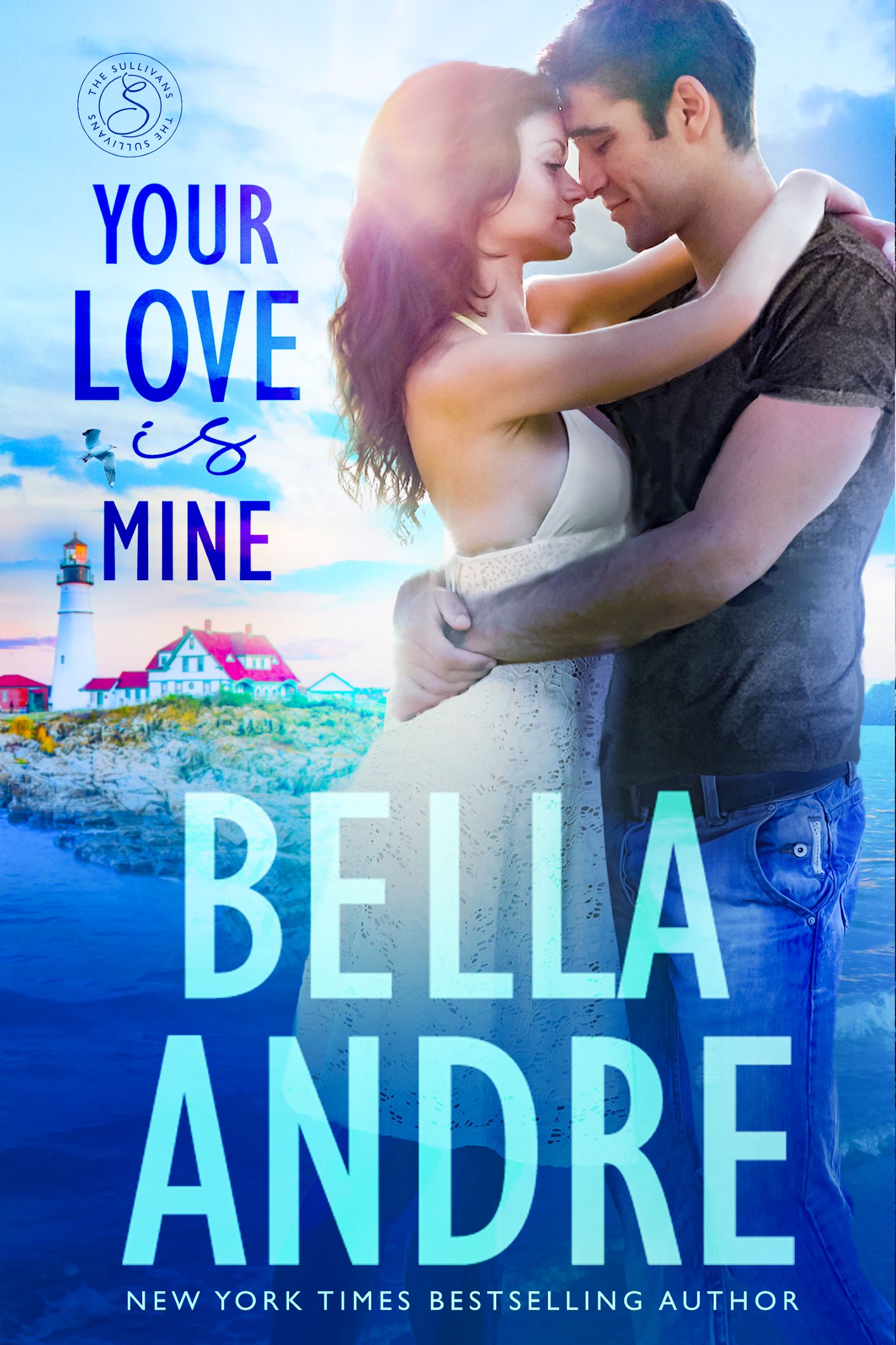