“You want me to do what?” Alexa Atkison said, her voice dripping with disbelief.

Alexa's editor, Jane, pushed her glasses up more firmly on her nose and looked pointedly through them at Alexa.  “You’re the one who has been on me about doing the bigger stories.  I’m dropping this one into your lap.”

Alexa opened her mouth to argue and then realized her thoughts were better left unsaid, particularly to her all-powerful boss.  So instead of shooting off at the mouth, she took a deep breath and tried, on the fly, to work out the best tactic for steering Jane toward a less objectionable story.

“What about drugs? Or gambling rings? Don’t you have something scary and dirty that I could investigate instead?”

“No,” Jane said, her lips tight.  “I’m handing you this assignment on a silver platter.  Once you sign the confidentiality agreement, we can discuss the details of your makeover.”

“While the editorial staff agrees that you are a perfect fit for the assignment, it is, nonetheless, clear that you need professional help with your appearance.”

Alexa looked down at her clothes.  “What does my appearance have to do with this assignment?”

Alexa didn’t like being boxed into a corner one bit.  Silently, she reassessed her options.  Sure, Jane had offered her a huge story, and yes, she desperately wanted the chance to prove herself as a feature writer, as opposed to the fact checking and proofreading she had been doing for the past year, but she also had a healthy dose of self-respect which she didn’t plan on letting go of any time soon.  Trying for diplomacy, Alexa cleared her throat and mustered up her most cooperative expression.

“Look, Jane, I really appreciate this opportunity, and I’m more than willing to go the distance with it, but as I see it, all I need to do is get picked as a single-girl-in-need-of-a-husband by a bunch of dopey TV execs, make it onto as many episodes as possible, and scrounge up dirt on everyone involved, right?”

Jane cut right to it.  “I’m as disgusted by primping and makeup as you are, Alexa.  But you aren’t going to be much use to us on this story looking like…” Jane’s words drifted off and she scrunched up her nose in just the way one did when blue cheese had been left out on the counter for too long.

Jane sighed.  “Looking like you do right at this very minute.  The way you look every day, in fact.”

Alexa tried not to let on just how much Jane’s brutal honesty hurt.  But seconds later, when Jane uncharacteristically tried to soften the blow, Alexa knew she needed to work on her poker face if she was ever going to make it as a serious undercover journalist.

“Don’t worry,” Jane said.  “We’re going to get you a little help in the wardrobe department, and-”

Alexa cut her off.  If there was one word that she never thought she’d hear at ROAR, it was wardrobe.   She had always thought such terminology was reserved for the offices of Vogue or Elle.

“What’s wrong with my clothes?”

Jane pursed her lips, seeming to tally up all the problems in her head before listing them. “I’ve never seen you wear anything but jeans and a T-shirt, except for that awful suit you wore for your interview last year.”  Clearly exasperated, she added, “Your shoes don’t even match!”

Alexa swung her legs out from underneath the desk.  When she inspected her feet, she was surprised to see a green tennis shoe on her left foot and a red shoe on her right.

“I was a little distracted this morning.”

“Try every morning.  In any case, we’ve got you scheduled for the spa this afternoon.”

Spa was another word that she never, ever thought she’d hear at ROAR.  Alexa narrowed her eyes, suddenly suspicious.  “This isn’t some kind of office practical joke is it?  Last time I looked, I was working for the leading feminist magazine in the country.”

Jane looked at her watch, making it clear that the conversation was over.  “Your first appointment is in thirty minutes.  Do you want the assignment or not?”

Alexa knew she had no choice: Her self-respect was going to have to take a back seat to her first ever byline.  There was no way she was going to miss the chance to leap out of journalistic obscurity and onto the cover of a national magazine.

Jane smiled and handed her a pen. 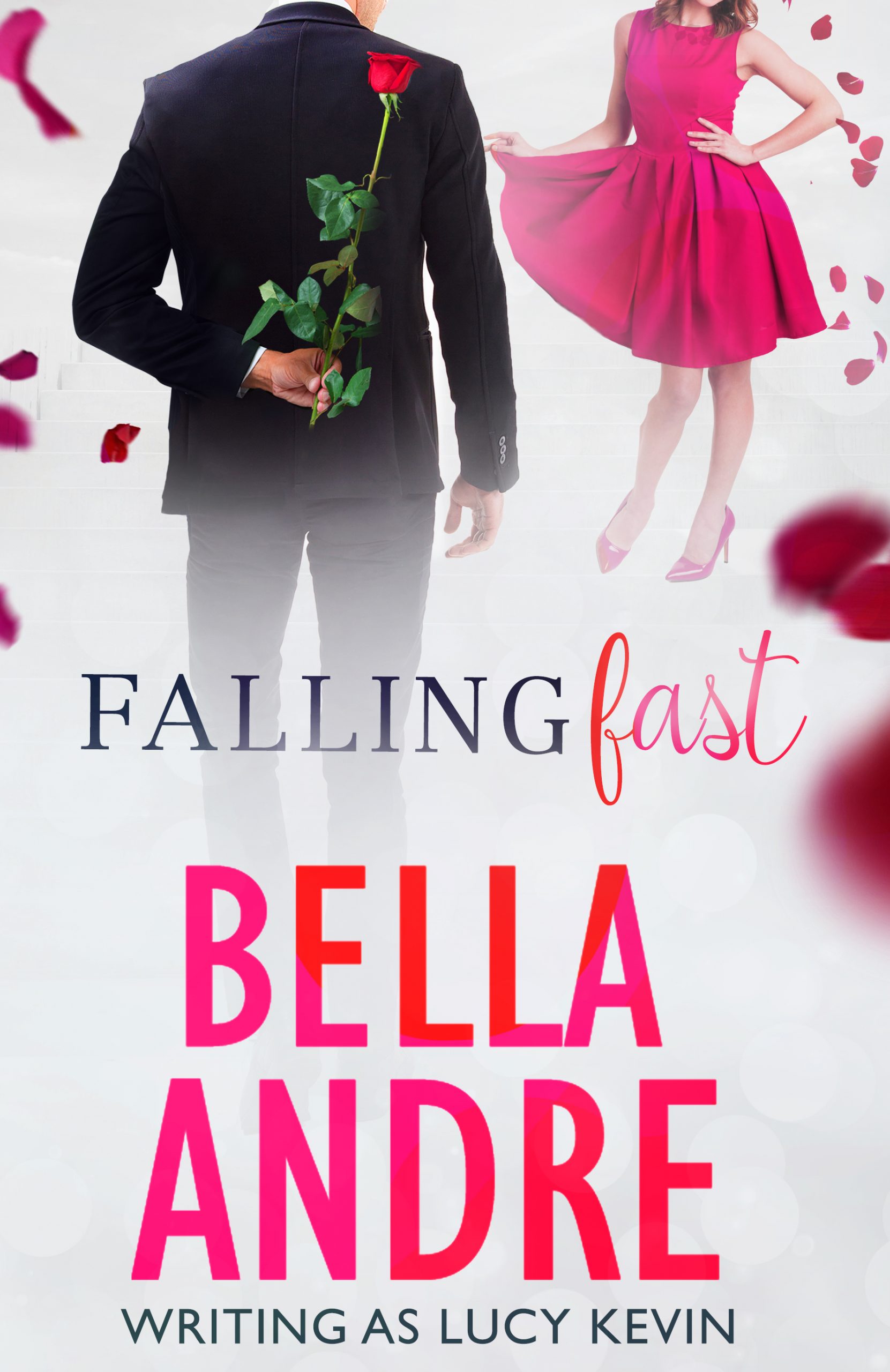