Oh God. It couldn’t be him.

“She was talking about what?” Annette demanded, but all Whitney could do was blink and stare, then blink and stare some more. “Come on, Whit. You aren’t thinking about something boring like business when you should be telling me about gorgeous guys, are you?”

No, she wasn’t thinking about business at all, actually.

Instead, she was completely fixated on the most gorgeous guy she’d ever seen.

The most gorgeous man she’d ever kissed.

Tyce was every bit as good looking as he’d been the last time she’d seen him. More so, if anything, to the point where women were actually turning to stare at him open mouthed as he walked across the room with Aunt Marge.

She hadn’t seen him at the ceremony, likely because he was busy setting everything up for the reception. If only she’d gotten here early enough to check in on things in the reception hall, she might have caught a glimpse of him earlier…and figured out an exit strategy before now.

Her heart pounding in time to the driving beat of the music, she said, “Annette, I need to leave. Can you tell Marge that I’m sorry, but—”

“Oh no,” Annette said with a shake of her head as she put her arm around Whitney’s shoulders and held her in place. “This is Marge’s big day. Well,” she amended, “it’s her third big day, anyway, and I am absolutely not going to let you run out of the party just to go to work on some boring presentation.” Whitney was surprised by the firm set of her cousin’s chin as she said, “And I’m definitely not covering for you if you do.”

Shooting a panicked glance toward Marge and her companion, Whitney worked to slide herself free of her cousin’s grip. “What about all the times I’ve covered for you?”

Annette looked uncharacteristically serious. “Not going to happen. You weren’t here for the last two weddings, and look what happened.”

Whitney stood there open mouthed. “You are not trying to pin Marge’s two divorces on me, are you?”

Annette shrugged. “All I know is you weren’t there and I ended up having to wear this ugly dress three times. For all we know, you might be the good luck charm she was missing at the first two weddings.”

On the contrary, she clearly had the worst luck of anyone in the room.

Feeling her heart pound and her palms grow sweaty, she still couldn’t believe she was finally coming face-to-face with the man who had haunted her dreams for so long…or how utterly, completely rotten the timing was.

Maybe if they had found each other again two or three years ago, it wouldn’t be such a disaster. But she was engaged to be married in four months.

Here, at the Rose Chalet.

As she watched him move closer with her aunt’s arm tucked into his side, Whitney wondered how it was that after planning three weddings at the chalet, her aunt hadn’t mentioned him once.

Whitney knew she should be poised for flight, to tear free from Annette’s grip and make a run for the door. The problem was, she not only couldn’t take her eyes off of his muscular body and square jaw, she couldn’t get her feet to move either.

How could she go when she’d longed for this moment—for the chance to see Tyce one more time, to touch his hand, to stare into his beautiful eyes—for so long? To give it up would have torn her in two.

A moment later Tyce was stepping around Annette, and Whitney was finally able to look up at him. As she drank in the depths of his dark eyes, the strength of his beautifully masculine features, he sent so many different feelings spinning around inside of her.

“Now I’m afraid Whitney is strictly off limits, Tyce, as she’s getting married here herself just four months from now,” Marge said with an affectionate smile. “The Banning business empire would fall apart without her.”

For a second or two it was hard to think of anything to say at all as her heart leapt even faster in her chest and her breathing quickened. It was little comfort that Tyce seemed to have the same problem. He stood there staring like he couldn’t believe it was actually her.

Whitney recovered first, but then, she’d had a few minutes to process her shock at seeing him again.

There was so much layered into the way they were looking at each other, and the four words they’d said to one another, that Whitney was amazed her aunt couldn’t see or hear it.

Tyce reached out a hand for her. “Would you like to dance?”

Whitney’s heart skipped a beat at how beautiful his smile still was, and how familiar, even after so many years.

She knew she ought to say no, that she should leave the past in the past where it belonged. Yet now that she was faced with all the emotions, hopes and dreams that welled up in her at seeing Tyce again, Whitney didn’t have even the slightest chance of doing anything but putting her hand into his…and saying, “I’d love to.” 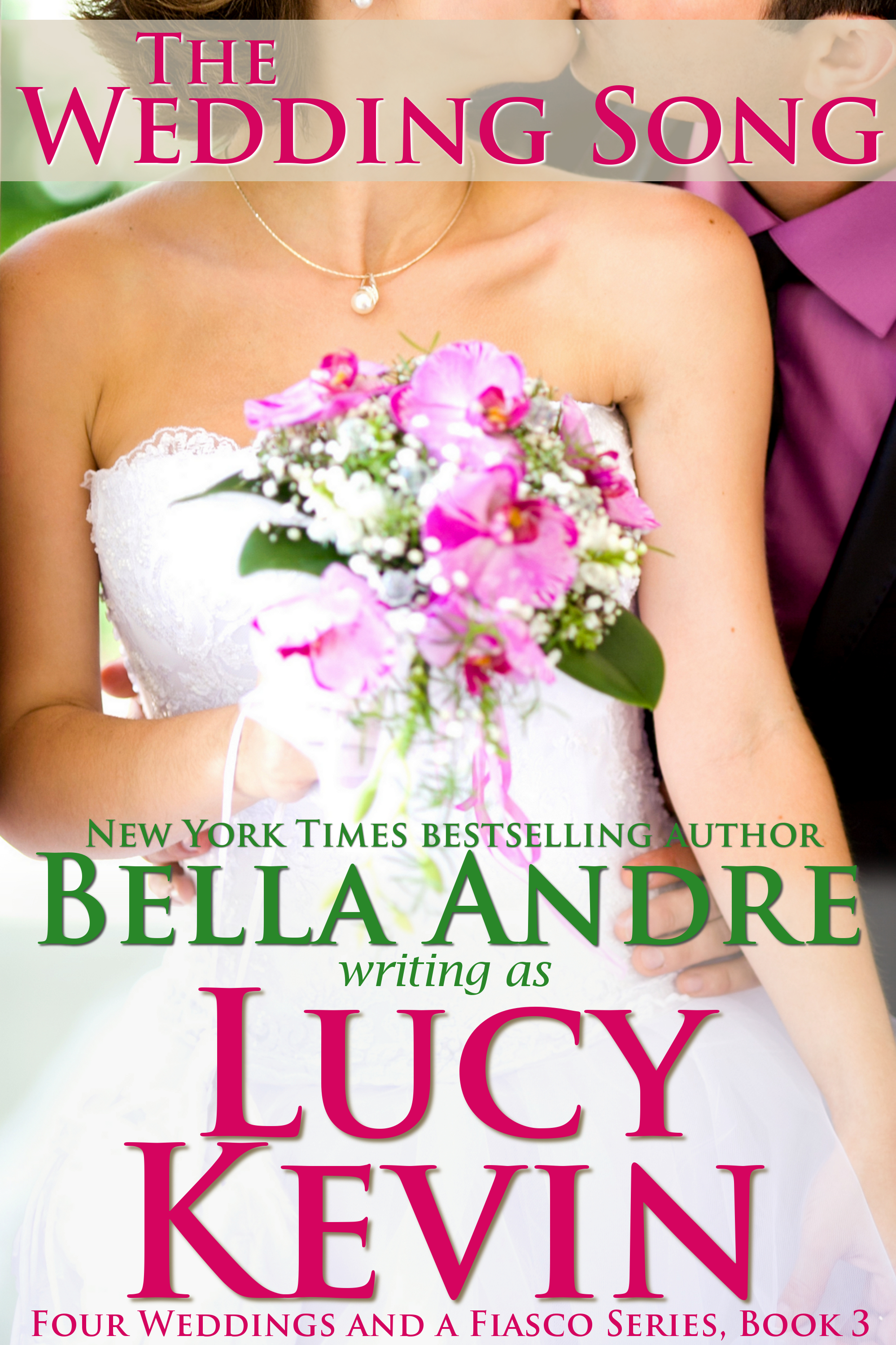