Please enjoy the following excerpt of The Beach Wedding: Married in Malibu #1, copyright 2017, Lucy Kevin…
Ten years ago, Jason and Liz had been heading toward marriage and a life together. Until she’d broken up with him from out of the blue…then disappeared from his life entirely. For days, weeks, months afterward, he’d hoped that she’d change her mind and come back to him—or that she’d at least tell him why. But she didn’t change her mind. And she didn’t come back.

Jason had taken his heartbreak and channeled it into his writing. The heroes in his books all had strong undercurrents of darkness that never seemed to leave them even after they had conquered the worst the world had to offer. Critics and readers alike couldn’t get enough of his dark protagonists, yet none of them had a clue where that bitterness had come from.

Now, standing face to face for the first time in ten years with the woman he’d once loved, it took absolutely every single ounce of self-control not to stare. His heart clenched at how incredibly beautiful she was. Even more beautiful than she’d been ten years ago.

But it was even harder to believe that she was in the business of making couples’ dreams come true when she had shattered his so abruptly. She hadn’t answered any of his phone calls all those years ago, and later, when he’d found some early notoriety with his books, she hadn’t reached out to him then, either. If it weren’t for his niece, he would never have put himself in the position of needing to ask for Liz’s help. But he would do absolutely anything to make his niece happy.

Even face down his old demons…and pretend to make nice with his ex.

Before Liz could slam the door in his face, he stepped into her office at the exact moment she said, “What are you doing here?”

He’d figured seeing Liz again would bring up anger. Pain, too. But he hadn’t been prepared for the powerful urge to drag her into his arms and hold her. He slid his hands into his pockets to make sure he didn’t accidentally do just that as he said, in as easy a voice as he could muster, “I’m here to book a wedding.”

The Married in Malibu buildings clearly weren’t yet open for business, but that fit with the information he’d already gathered. The moment he’d arrived, his gut told him that the beachfront location with its sheltered sandy cove, the lush gardens, and a classic building that looked out over the ocean would be the perfect place for Amber’s wedding.

Liz had paled slightly at his request to book a wedding, but recovered so quickly that Jason might not have noticed it if he hadn’t known her so well. At least, he’d thought he’d known her until the night she’d walked out of his life.

“Congratulations,” she said as she gestured for him to take a seat on the sofa across from her desk. Her tone was all business, but he could hear just the faintest tremor of emotion behind it. “When are you and your fiancée hoping to set the date?”

“I’m not the one getting married,” Jason explained. “It’s for Amber. You remember my niece?”

“Yes,” she said in a far more relieved tone than she’d likely intended. “Of course I remember her.”

Why, Jason suddenly found himself wondering, would Liz sound relieved that he wasn’t getting married when she’d been the one to walk away from him ten years ago? 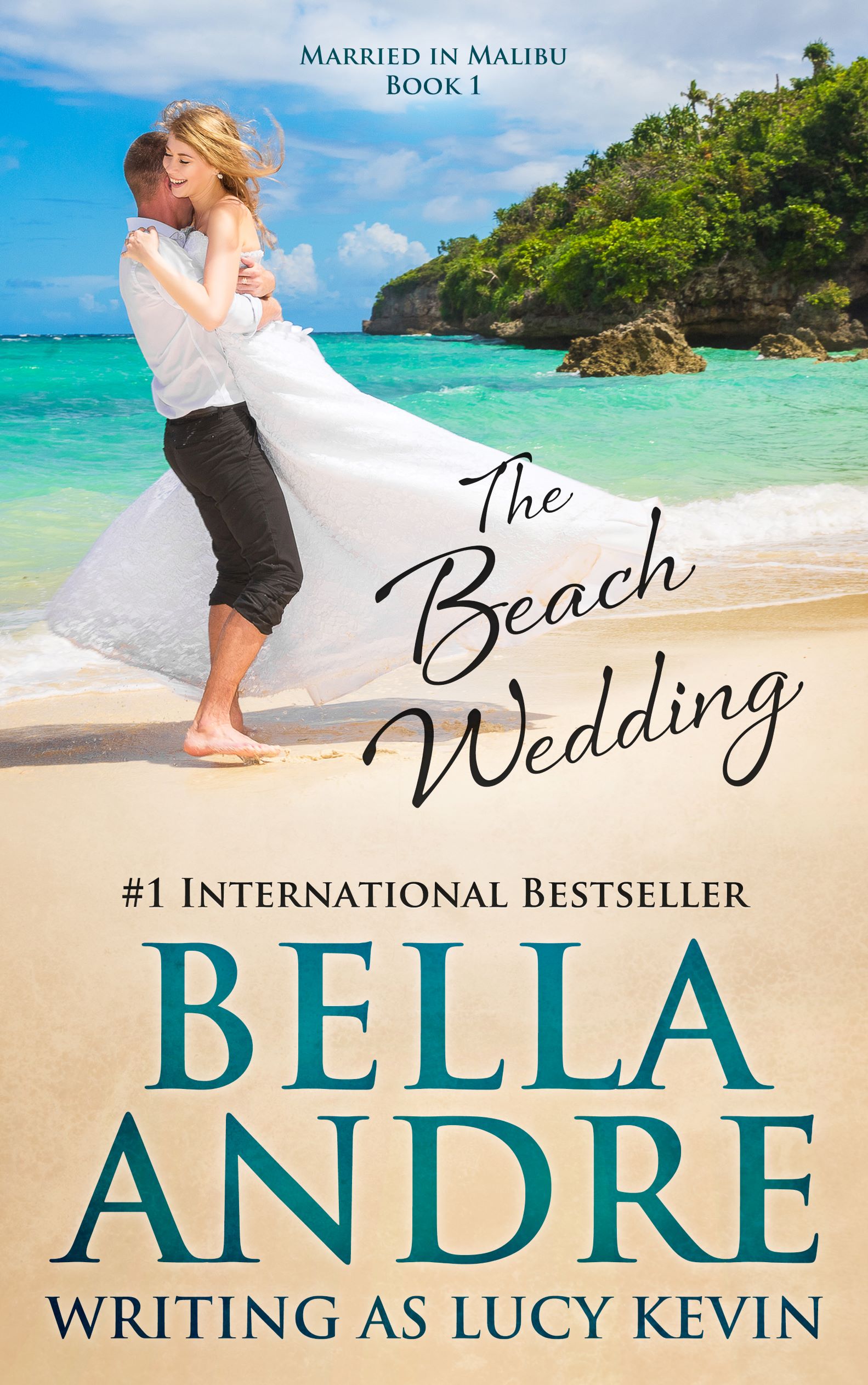