Daniel’s heart swelled as he watched his kids hugging Jenn. He longed to put his arms around her too, but he didn’t want to make any missteps with her. She’d not only saved the day by helping them make the cupcakes, but she had also been comfortable with his kids. She hadn’t tried to do everything for them, but had trusted them to learn as they went.

The kids were reluctant to head to bed, obviously wanting to spend more time around Jenn, but after Daniel read them two short bedtime stories, they finally went to sleep. By the time he came back downstairs, he found Jenn setting out the last of the finished cupcakes on a baking tray.

Three extra cupcakes were sitting on the counter, two chocolate cupcakes for Adam and Daniel and a vanilla cupcake for Kayla.

“We could never have done this without you.” He wanted to make sure she knew how much her time here today meant to all of them. “I’d still be floundering around, trying to work out how to mix the batter without it getting lumpy.”

“Before tonight, I would have thought you were exaggerating, but now that I’ve seen you in action with the flour, I know you’re being completely serious,” Jenn teased.  “Honestly, though, it’s nice to know there’s at least one thing that you can’t do effortlessly.”

She’d already packed up her things, so even though he wanted her to stay longer so that they could sit and talk some more, when she yawned, he made himself say, “Let me help you take your things back out to the car.”

He reached for one of the bags just as she did. When their hands brushed, he not only wanted to revel in that sparking contact, he wanted to throw all caution to the wind and pull Jenn close enough to find out if her lips tasted as sweet as the ingredients for her cupcakes.

But though her eyes were bright and her cheeks flushed, he knew it was too soon when she shifted slightly back instead of forward. He wasn’t going to back all the way off—how could he when his feelings for her were growing by leaps and bounds? At the same time, however, he needed to make sure he didn’t overwhelm her.

After they’d stashed everything in her trunk, she said, “I really had a good time today. Thank you for letting me be a part of your family for a few hours.”

There was so much he wanted to say, so much he wanted her to know. But in the end, all he would allow himself to do was lean forward, give her a kiss on the cheek, and say, “You’re a lifesaver, and the kids adore you.” She was blushing again by the time he said, “I’ll see you at work tomorrow. Drive safe.”

She said, “Good night, Daniel,” then got into her car and drove away, her hand resting lightly over the cheek he’d kissed.

Almost as if that kiss meant as much to her as it did to him. 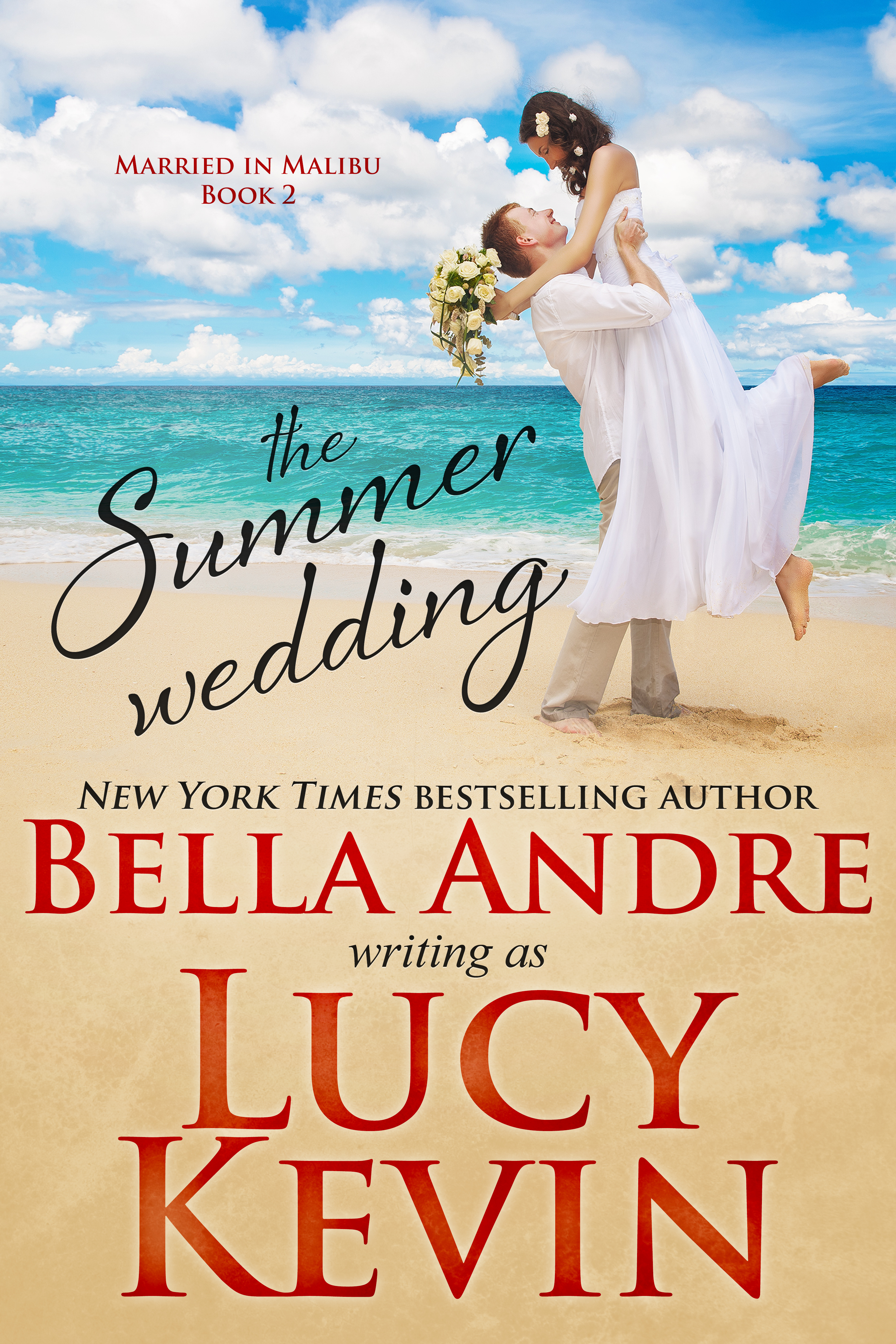