Get ready to meet the London Sullivans in AS LONG AS I HAVE YOU on October 16th! 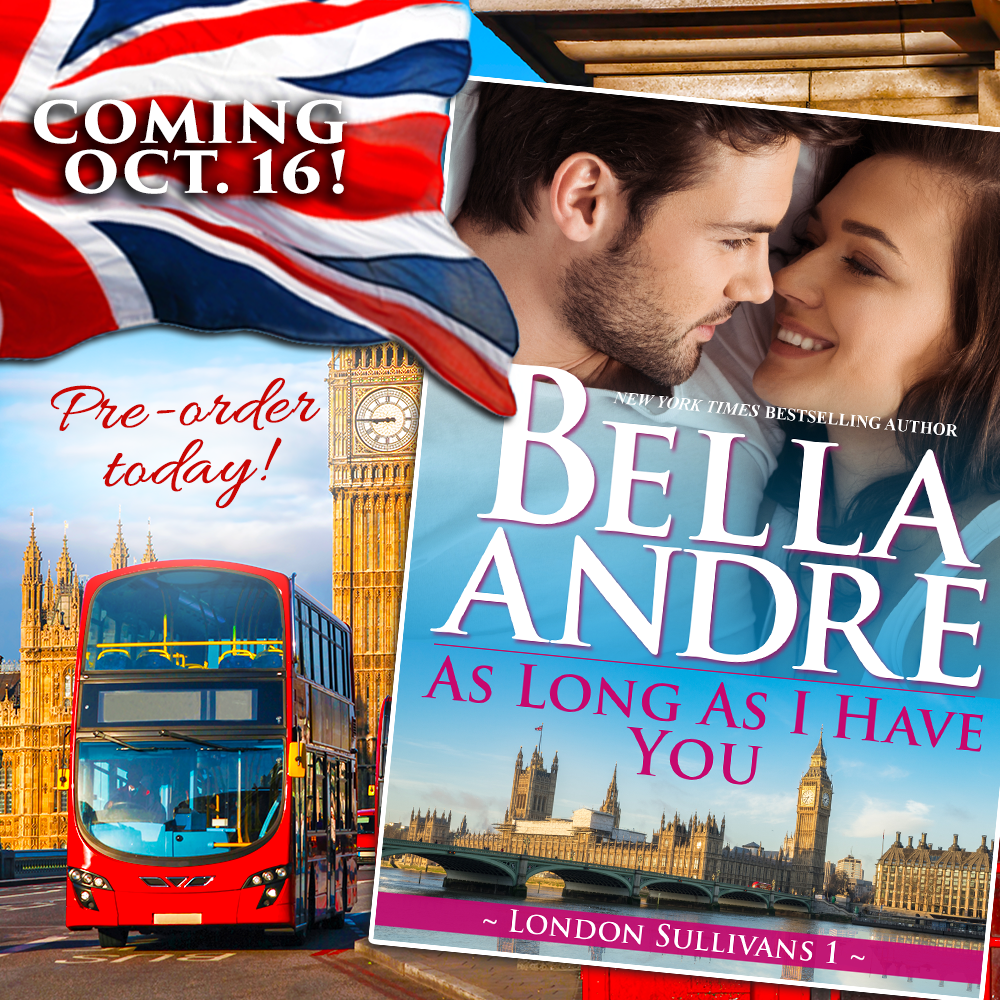 Get ready to meet the London Sullivans in AS LONG AS I HAVE YOU on October 16th!

I love to travel, and whenever I visit a beautiful new place I always find myself storing scents, experiences and images in my mind so that I can share them with readers. As I write about somewhere I’ve been—whether Napa Valley, California; Pikes Place Market, Seattle; Hart Island, New York; Mount Desert Island, Maine—I can’t help but want to hop in a car or plane and experience their beauty again.
I first visited England when I was teenager, on a trip with my parents to learn about Shakespeare in Stratford-Upon-Avon, and also to visit my mother’s brother and sister who both live in London. I went a second time in college while on a six-month transfer program in Paris. Since then I’ve lost track of how many times I have been back to England. All I know is that I’m constantly wishing I could be back there again. The sooner the better!
I love everything about Great Britain—the landscape, the history, the traditions, the accents. I can happily spend hours exploring museums and castles and winding cobblestone streets.
As Long As I Have You is my love letter to London—and to the newest branch of the Sullivan family. I hope you fall as much in love with the London Sullivans as I already have.
And don't worry, there will be another Maine Sullivan coming very soon! I am going to be writing both the Maine & London Sullivans at the same time.
<️3 Bella

AS LONG AS I HAVE YOU BOOK DESCRIPTION

All Mari Everett’s life, she’s had two secret dreams: To own a bookstore, and to reunite with her long lost father. But when he passes away unexpectedly and she inherits his home and business, the only way she can learn about his life—especially why he abandoned her when she was three and never came back—is by leaving California to take over his bookstore in London.
Owen Sullivan lives and works on Elderflower Island, a close knit community in London where it’s impossible to keep a secret. It turns out, however, that Charlie Forsythe kept his daughter a secret from everyone for nearly thirty years. When Mari comes to London, Owen immediately falls for her. He’s never met a woman so intelligent, determined and honest. Not to mention so beautiful that she takes his breath away.
Soon, everyone on the island—including Owen’s four siblings, parents and grandmother—is pitching in to help give the bookstore a fresh start. But as insatiable passion develops into love, will Mari and Owen be able to grab hold of their fresh start? Or will their pasts continue to cast a dark shadow over their chance at a brilliant future together in London?