Come for a visit to Walker Island where you’ll find stunning Pacific Northwest ocean views, men too intriguing to resist…and five close-knit sisters who are each about to find their one true love.

After four years on the Seattle mainland, when Hanna Walker returns to Walker Island to make a documentary about the infamous Peterson-Walker feud from the early 1950s, she’s shocked to realize that passions still run high. Especially when it comes to Joel Peterson, the one man who is totally off-limits…but that she’s never been able to stop dreaming about.

The last thing Joel wants is for Hanna to dredge up the past, but when he realizes she’s determined to follow through with her documentary no matter what, he knows he has no choice but to join her. But despite vowing to hold back his growing feelings for her, as Joel works with Hanna to unravel the mystery of what really happened between their two families, he soon begins to see that love is an unstoppable force…and that sometimes two people are meant to be. 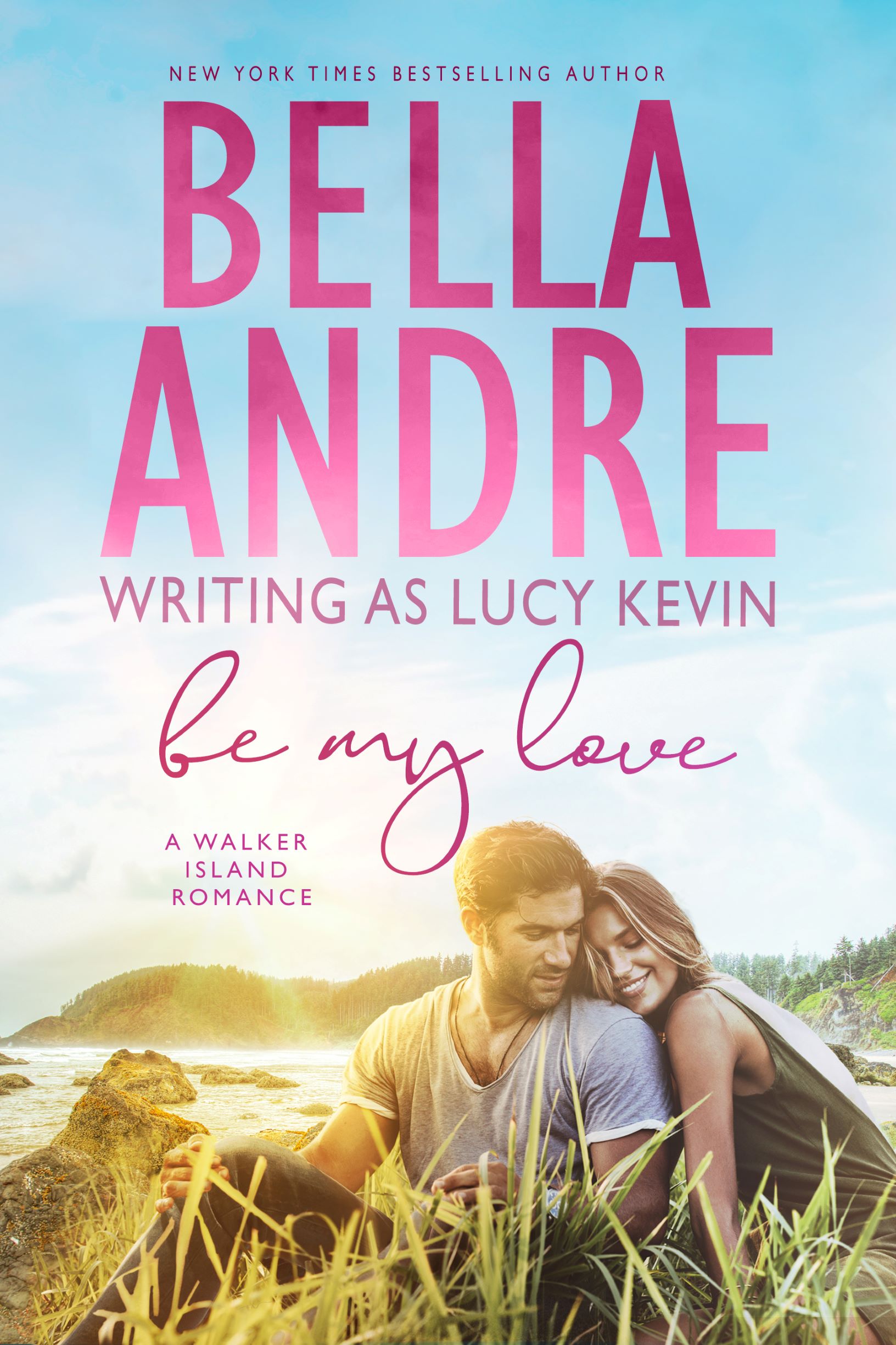 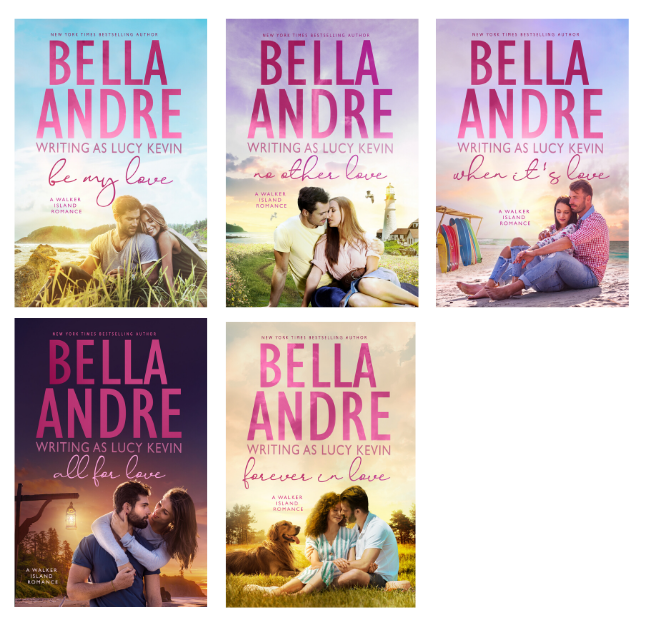